DAOs use blockchain technology to secure their data and keep it safe from unauthorized use and hacks. As of now, the legal status of DAOs is obscure. DAOs deal in cryptocurrency and have lately acquired newfound fame.

Why Were DAOs Made?

The launch of Bitcoin - the first blockchain and cryptocurrency - allowed us to make P2P transactions without involving a third-party organization (banks, government, etc.) for the first time. Ever since then, individuals and developers worldwide have their eyes on the prospects and scope of blockchain technology.

As more cryptocurrencies emerged in the following years, this new sector without a centralized authority continued drawing more attention. Not long after that, people started realizing the potential of cryptocurrency to upend the dominance of central banks in the modern financial infrastructure.

This fuelled the expansion of the sector while threatening the established centralized authority.

The goal of this new decentralized system was not only to merge the traditional payment mechanisms into daily P2P transactions but to curate the entire financial model around it.

Therefore, decentralized autonomous organizations (DAO) were created to accommodate the users’ needs. These organizations allow them to control their own experience and make decisions for the betterment of the organization as well as the community.

What is a DAO Token?

Every DAO has a native cryptocurrency that acts as the governance token. It allows the user to become a part of the governance committee and have a say in future decisions. A DAO token can also be used for several other purposes, such as intra-network communications.

The most popular decentralized crypto exchange globally, Uniswap, has taken the throne as the biggest Decentralized Autonomous Organization today. Uniswap launched its governance token in September 2020 and became a legitimate DAO.

It primarily functions as one of the topmost active decentralized autonomous organizations today, offering thousands of tradable crypto tokens in contrast to the centralized exchanges with hardly a few hundred coins.

If you have been an active user for some time, you can apply for governance rights within the organization and become an integrated member. The volume and membership at Uniswap have undergone exponential growth due to its firm control over the DeFi markets.

Uniswap DAO has made headlines in the crypto community over the last few years. Today, Uniswap has a market capitalization of $3.6 billion, with a popular DAO token, UNI.

The DAO Maker aims to become the largest growth solutions provider for new crypto startups in the blockchain industry. The organization has been the driving force behind several successful projects in the last year, such as Infinity Pad (IPAD), Seascape Network (CWS), My Neighbor Alice (ALICE), and Orion Protocol (ORN).

The platform uses DAO as its native cryptocurrency. Users can stake it on DAO Maker’s vaults to earn a yield. Soon, the token will also be used to enable community governance. The current supply of the token is around 71 million DAO, with a total market cap of $116.3 million.

Moreover, DAO Maker is exploring newer avenues in the cryptocurrency sector by facilitating easy access to real-world assets. Since granting governance privileges to its members, DAO Maker has expanded into new areas to move tradable goods like freight-shipping invoices, real estate (both commercial and agricultural), business loans, and other receivables.

It has also collaborated with Centrifuge, another DeFi service, to cover more real-world assets for investors.

The native token, BIT, acts as the governance token for the project. BIT Holders enjoy the power to present a proposal and cast their votes on every decision regarding the project. This means that all decisions are made with the community proposal approval and proper voting procedures.

The price of BIT token is $0.8 at the time of writing this article, with the total market cap sitting at $479 million.

Aragon is another popular decentralized autonomous organization that allows other platforms to introduce their DAOs. Aragon functions to empower clients to connect with anybody from any location globally within a DAO infrastructure. Today, Aragon has almost 1500 decentralized autonomous organizations with approximately $350 million locked in each!

The DAO token of Aragon, ANT, is quite popular among users. It grants users the right to decide the future of any project they are interested in. Aragon offers one of the top DAO tokens, allowing token holders to create or join Aragon-based DAOs.

Aragon also supports other organizations in creating their DAOs or similar projects through the Aragon Fundraising project. With almost $371.38 million market net worth, ANT is rising to the sky in DAO tokens.

Decred is another top-rated platform dealing in DAO projects. The native token of the platform, DCR, works as a governance cryptocurrency.

Decred is a hybrid working mechanism that is a blend of proof-of-work and proof-of-stake consensus model. Decred is decentralized and self-governing, thus, leaving very little room for radical policy changes.

Decred is very popular among new DAO members since it allows equal rights and project opportunities to all instead of just a handful of large stakeholders and miners. The market capitalization of Decred is almost $538 million.

0X is an open-source DAO functioning on the Ethereum blockchain. In April 2021, 0X shifted towards the DAO governance model and became 0X DAO.

The DAO primarily functions as a decentralized network that offers peer-to-peer transactions and services. Although 0X works on the Ethereum blockchain, it has its native currency ZRX. However, ZRX has dropped in value significantly as compared to other, more popular crypto tokens.

Dash is another example of how a DAO project can become the driving force behind the success of DeFi. It is a decentralized digital payment option focused on offering faster transactions than other cryptocurrencies, namely Bitcoin. The utility token of the DAO is DASH.

Almost 10.27 million DASH tokens are already in circulation, while the $623 million market capitalization showcases an exponential growth in market value. With large investments in other regions and a surge in demand for anonymous payments, Dash is slowly rising to the top of the DAO hierarchy.

Compound is one of the most popular lending DAOs in the DeFi space, allowing holders to earn interest on their holdings by locking them in the platform pools. The utility token of Compound, COMP, has gained a decent reputation among DAO tokens with price fluctuations.

As of now, the market capitalization of Compound lies at $475 million. Even though this currency is not one of the most popular investment options, it still shows considerable potential for sustained growth into the future.

Another name on the list, Curve DAO, is the second most valuable decentralized autonomous organization worldwide. It is an exchange liquidity pool working on the Ethereum blockchain. The native Curve currency, CRV, is worth $1.08 per coin.

Curve DAO offers to move liquidity-based funds and resources securely and quickly around the world. The market cap of Curve is about $496 million as of today.

Aave is probably the biggest open-sourced liquidity protocol in the world today. It allows people in the DeFi space to lend and borrow cryptocurrencies. Lenders can earn the interest on their deposited assets, while borrowers can anonymously loan out the crypto funds as collateral to carry out flash loans. At the time of writing this article, more than $14 billion worth of funds are locked in this liquidity pool.

Aave offers tokens to its members and is built on blockchain technology to ensure the safety and protection of valuable data and user privacy. Since Aave has accepted the DAO Governance module, the users have a right to vote and attain governance within the organization by staking their tokens.

Aave may not be the most valuable DAO, but it is slowly improving and already enjoys a good position in the global list of top decentralized autonomous organizations.

Decentralized autonomous organizations are well-positioned to become the future of online transactions and decentralized networks. Most users are very happy with the autonomy and self-governance model enabled by the DAOs.

Also, the fact that DAOs have tokens that can increase in price over time, depending on the success of the project, is another great feature that attracts users.

However, experts would argue that DAOs and cryptocurrencies involve high risk. The crypto market is highly volatile, with token prices fluctuating. The market can collectively dip 30%-50% in no time, as we saw recently when more than $500 billion evaporated within a week.

Related
11 Examples of Decentralized Applications (DApps)
Block Rewards vs. Transaction Fees - Why We Need Both
DeFi Tokens vs. Coins - What is the Difference? 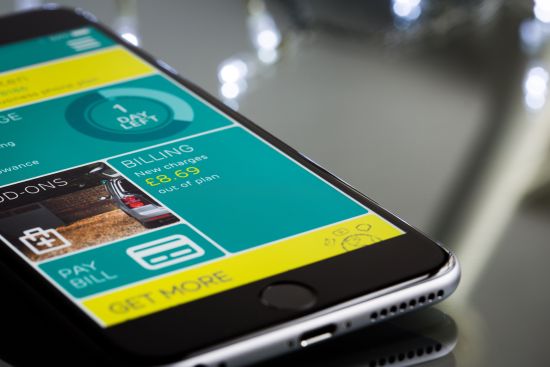 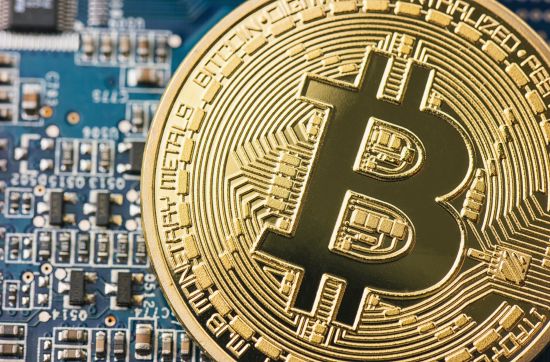 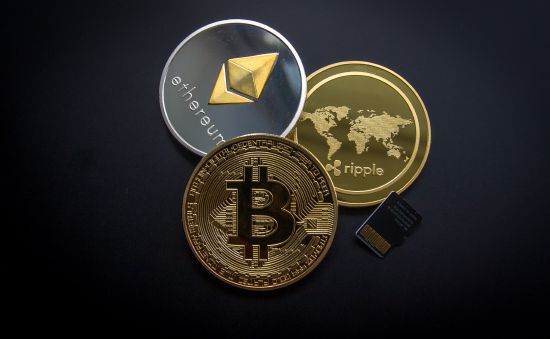 DeFi Tokens vs. Coins - What is the Difference?