In today’s world, cryptocurrency is no longer considered a wacky concept dreamt up by a few crypto bros in a basement. Granted, in every bull run, the hype does make the cryptocurrency market feel like a rollercoaster. Still, its core technology is a visionary glimpse into the future, and no other technology has seen faster adoption than Bitcoin.

Even though Bitcoin and Ethereum rank first and second, respectively, in the market, the context within which they are discussed is so similar that people have difficulty differentiating between them.

In this article, we’ll look at the differences between Ethereum and Bitcoin and see where Ethereum improved upon its blockchain technology by learning from its predecessor, just like its successors have learned from it.

We will examine the differences between Bitcoin and Ethereum and see why they still hold particular importance in the blockchain industry, even though blockchain technologies like Cardano, Solana, and Avalanche have introduced more efficient ways to deal with the various issues that the industry faces.

Many people think Bitcoin was the first cryptocurrency, but that is not true. The first bonafide digital currency was eCash, introduced by David Chaum’s company DigiCash in 1990. Yes, the concept is a lot older than we imagine. However, eCash did not find much success. Its successors B-money, Bit Gold, and Hash Cash also tried to find monetary success.

They, too, failed to thrive in the financial world.

Bitcoin borrows a lot from these cryptocurrencies. They learned from their mistakes and improved upon the concepts that they introduced. It took 20 years for Bitcoin to be born. In 2009, Bitcoin was launched as the first currency based on a digital ledger, with its blocks in a chain formation minting the iconic name “blockchain.”

Bitcoin was launched after the 2007 financial crisis. The world buckled as financial markets around the world crashed. Bitcoin was an act of rebellion launched by an anonymous entity. It was a signal that the world had lost its faith in its traditional financial systems and wanted something better.

Bitcoin wanted to transform the world and take over the financial market. Although it did not quite succeed, it went far in its mission and is currently a multi-billion dollar market in its own right. Ethereum did not have such ambitions. Ethereum wanted to become a medium where smart contracts could be hosted, and decentralized applications could be launched, with its native currency ETH acting as a lubricant to keep the system moving.

The problem with Bitcoin’s technology was that it was highly one-dimensional. The blockchain could only be used to support its native currency, Bitcoin. Ethereum broke down the barrier of what was considered to be possible in the blockchain industry. It revolutionized blockchain technology by introducing the concept of smart contracts.

Smart Contracts are pieces of code that carry out a certain process on a blockchain by following the instructions programmed into them. Smart contracts allowed Ethereum to branch out from being a blockchain that could just be used for cryptocurrencies and instead made it usable for decentralized applications (dApps) and NFTs. dApps are applications similar to the ones that you would use on your phone and your computer, except for the fact that they are based on the blockchain and are independent of a central authority. NFTs are non-fungible tokens used to represent art, property, and other commodities.

These technological advancements would not be possible without Ethereum. The only reason why it hasn’t completely replaced Bitcoin is that Bitcoin is still perceived to be a great source of value due to the amount of money that has been poured into it. Its blockchain technology, however, is redundant compared to that of Ethereum.

The global energy crisis and global warming issues are major concerns in all domains of our lives. Currently, Bitcoin uses an amount of energy that is highly unsustainable. It uses roughly 150 terawatt hours of electricity in a year. That’s more electricity than the entire country of Argentina uses!

It is clearly a red flag when a cryptocurrency uses enough electricity to satisfy the needs of more than 45 million people. Ethereum, on the other hand, uses 112 terawatt hours a year. That’s not much better, right?

However, Ethereum is going to fix that by shifting its protocol from Proof of Work (PoW) to Proof of Stake (PoS), something which will reduce Ethereum’s energy consumption by 99.5%.

Bitcoin is neither doing anything of this sort nor can it do it due to the fact that it goes well beyond the scope of its technology. This makes Ethereum fundamentally the better option when compared to Bitcoin.

In today’s world, speed is of the essence. In blockchain technology, there is a certain limit to the number of transactions that can be stored in a block. For Bitcoin, there is a cap of 2400 transactions per block.

As for Ethereum, the cap is much smaller. You can only fit a maximum of 70 transactions inside a block on the Ethereum blockchain.

More means better, right? That’s where you’re wrong. Creating a block on Bitcoin takes roughly 10 minutes, while it takes roughly 14 seconds to add a block to the Ethereum blockchain. Since major blockchains like Ethereum and Bitcoin are being used around the clock with no downtime, this basically means that there are blocks being added to the blockchain as fast as possible. The difference in the time adds up quite a bit when you take that perspective.

They Use Different Hashing Algorithms

Since Ethereum and Bitcoin are currently both Proof of Work, they use a hashing algorithm to maintain their blockchain. Bitcoin uses the infamous SHA-256, while Ethereum uses Ethash. What are these hashing algorithms, and what do they really signify?

The Secure Hashing Algorithm (SHA) -256 is called so because it outputs a 256-bit long value. Bitcoin uses this to verify its transactions. The algorithm is so secure that it is also used by the United State Government to protect its data. Ethereum initially started out by using the Dagger-Hashimoto protocol.

However, it soon shifted to the much more upgraded protocol known as Ethash. The special thing about Ethash is that, unlike SHA-256 algorithms, it is highly resistant to ASICs, which are expensive machines used by individuals/companies to gain a monopoly over the mining market.

Ethereum’s protocol is much more accepted in the cryptocurrency world because it puts the agency back in the hands of the individuals, allowing them to mine cryptocurrency competitively with corporations, hitting home the motto that cryptocurrencies should be decentralized.

To many people, these differences between Ethereum and Bitcoin might not seem significant. However, it is important to note that all technological advancements develop incrementally. It took 20 years for Bitcoin to mature, and the evolution is constant. Indeed, the entire crypto market and underpinning blockchain technology is in a nascent state.

One thing is certain, despite the rollercoaster, this technology is here to stay. For help with your most pressing blockchain needs, reach out to OriginStamp for a free consultation. 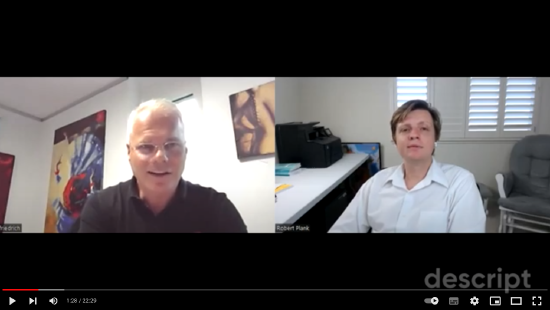 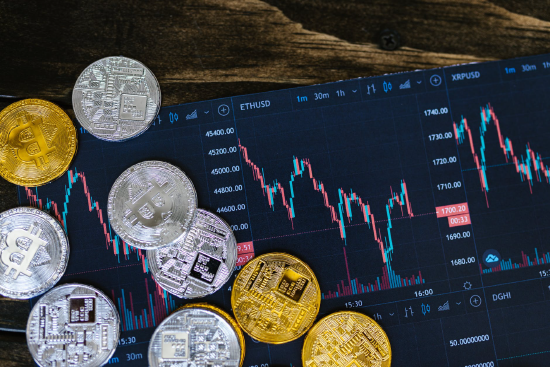 How Many Binance Coins Are There and How Many Are Left? 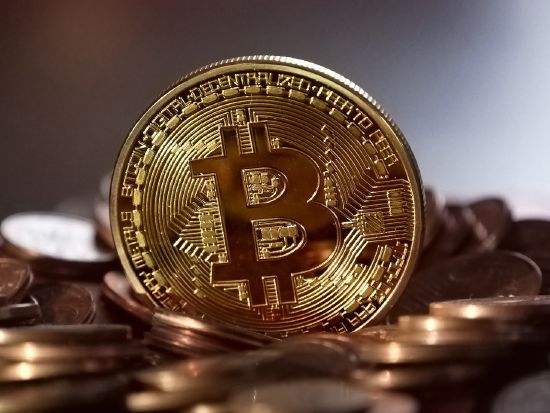 How Many Bitcoins Are There and How Many Are Left?