Benefits and Challenges of Blockchain in IoT

The current centralized model of IoT deployments has many security challenges. One way to solve this is to decentralize the IoT network. This is done by establishing a permission-based ledger.

In other words, users can grant access permissions to their smart home products remotely and revoke them anytime.

For example, they can grant access permissions to their home security systems by allowing access to only those users who have the necessary credentials.

Blockchain is the technology behind cryptocurrencies like Bitcoin. It can benefit IoT by creating a decentralized ledger of all transactions. This distributed ledger is stored in every node of the network.

Blockchain uses cryptography to verify users and add new data to it. The ledger cannot be altered or modified until all the nodes have approved the addition. Because of its decentralization, blockchain is less dependent on local storage solutions.

One use-case for blockchain in the Internet of Things is the tracking of supply chains. In some cases, embedded devices can make payments based on supply chain tracking.

For example, blockchain could be used to track the freshness of leafy greens. This would prevent outbreaks of foodborne illness.

Similarly, embedded devices could be used to operate irrigation systems and adjust watering based on moisture detected by sensors. Ultimately, blockchain in the IoT can increase security and thwart hackers.

IoT and blockchain work hand in hand to solve several issues. Blockchain provides a simple infrastructure for two devices to exchange property, including smart contracts. Smart contracts allow the autonomous functioning of smart devices without the need for a centralized authority.

In addition to IoT, blockchain can also be used in human-to-object or -platform transactions. In combination with IoT, it is possible to create connected systems in the home. This technology can help make your home smarter and more efficient.

The blockchain and IoT

Blockchain-based IoT applications can be developed by using gateway nodes. These gateways serve as an abstraction layer between legacy systems and IoT devices. These gateways can communicate with each other to exchange data and can also verify blocks before adding them to the blockchain network.

Among the many benefits of combining blockchain with the Internet of Things, security and privacy are the top motivations to implement hybrid blockchain and IoT applications. Blockchain adoption in IoT can benefit us in all walks of our lives. For example, blockchain can be applied to the food industry, and blockchain-based IoT systems could be used to track food safety.

Similarly, smart farms and factory operations would benefit from this technology. Blockchain-based IoT systems could also be used in public schools and universities. Parents would be able to view their child’s progress via a smart app. Teachers could leave feedback and report bad behavior to parents and vice-versa.

One of the main challenges for the IoT ecosystem is data security. With millions of devices connected, this technology is an open target for hacking attempts.

Many IoT devices are vulnerable to DDoS attacks, which are malicious campaigns that bombard targets with millions of requests. This has disrupted services and individual lives before. Furthermore, unsecured IoT devices present an easy target for cyber-criminals, who take advantage of weak security protection.

The decentralized nature of blockchain technology means that devices in the network are constantly connected to the blockchain network to participate in the consensus process.

In addition, the always-on connectivity of IoT devices makes them vulnerable to security attacks. Ultimately, scalability and reliability are essential for IoT applications.

Blockchain technology can help address these challenges by making IoT devices more secure and efficient. Because IoT devices have no authentication standards, they can damage critical infrastructure.

Blockchain can be used to ensure the integrity of sensor data, thereby preventing the duplication of malicious data. In addition to securing data, blockchain also allows devices to be uniquely identified. This is vital for ensuring the security of IoT devices.

The problem with the current centralized model

Blockchain in IoT is a hot topic in IT circles. IBM’s Paul Brody, for example, published a paper on the use of blockchain in IoT. His paper outlines a process whereby new devices are registered on a universal blockchain, transferred to regional blockchains when sold to dealers and customers, and then interact with other devices on the same blockchain.

But the current centralized model of blockchain in IoT poses many issues for IoT companies.

It can enhance tracing, increase communication security, and automate workflows. However, the complexity of the blockchain can create delays as well. Blockchain requires substantial modifications to the existing workflows. It should be fast and have zero fees to make it useful for IoT.

There are many benefits of using blockchain for decentralizing IoT networks. Most IoT networks run on centralized systems that are expensive and require huge server farms.

Using cloud servers can also disrupt the entire network, which is especially important in critical applications. Ultimately, however, the use of blockchain can reduce costs and increase efficiency.

The combination of IoT and blockchain can be used to create a circular economy and liquefy asset capacity. By decentralizing IoT networks, resources can be shared instead of purchased once. One example of a blockchain for IoT networks is the ArcTouch platform.

It develops decentralized applications, or DApps, for connected devices. These DApps can provide an added level of security to IoT networks and can be processed more quickly through smart contracts.

Another benefit of using blockchain for IoT is its ability to facilitate machine-to-machine transactions. In a decentralized environment, blockchain can achieve high levels of security and reliability.

Because of its distributed nature, transactions recorded in a blockchain are confirmed by multiple sources, reducing the risk of tampering and counterfeiting. However, while blockchain is an emerging technology, integration with IoT networks is still a challenge.

Blockchain technology offers a solution to these problems. Its distributed security architecture secures every device in a network independently, avoiding the centralized nature of traditional IoT implementations.

Another potential issue with the IoT and blockchain integration is the impact on data security. TLS-based protocols like MQTT and CoAP rely on centralized management and key infrastructure to ensure the integrity of data exchange.

Blockchain networks, on the other hand, would allow devices to have their own GUID and asymmetric key pair. This would reduce the amount of time needed to process the data. This makes blockchain technology an attractive choice for IoT applications.

Additionally, with blockchain, enterprises can eliminate the need for a central IoT gateway. Blockchain adoption in IoT can cut down on processing time. This makes it a good fit for a range of IoT applications.

On the other hand, the decentralized nature of blockchain poses a potential challenge for IoT.

Most IoT platforms are based on hub-and-spoke or client-server architectures, which rely on a central authority to perform transactions. For this reason, IoT platform developers need to ensure that their platforms are compatible with blockchain networks.

This can be a significant challenge, as it can be difficult to configure sensors so that they rely on central computing.

What are the challenges of blockchain and IoT?

Blockchain and IoT may have the same goals, but there are significant challenges associated with these technologies.

While blockchain eliminates the need for centralized servers, the immutability of smart contracts is problematic. Once deployed, they cannot be changed and are, therefore, susceptible to bugs.

Hackers regularly target these vulnerabilities. Developing tools for the review of smart contracts will be vital to the successful implementation of blockchain for IoT. The current regulatory environment is also a factor, making blockchain adoption in IoT systems even more challenging.

There are many security issues associated with IoT. The devices’ sensors may be compromised, complicating the security of the transactions. In addition, the integrity of IoT devices is vital to avoid outside intervention.

Despite these challenges, blockchain and IoT have made significant strides in resolving these issues. Blockchain technology will help enterprises implement new IoT technologies while minimizing security risks.

Blockchain and IoT are the future of smart home technology. Blockchain adoption in IoT holds tremendous potential to not only secure the home IoT ecosystem but also open the doors to smart entertainment and larger-scale applications.

While there are challenges involved in integrating blockchain with the existing IoT system, once these hurdles are out of the way, the technology will pave the way for a trusted, secure, and efficient third generation of the Internet. 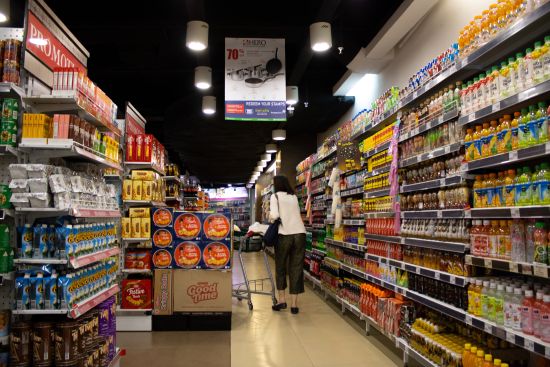 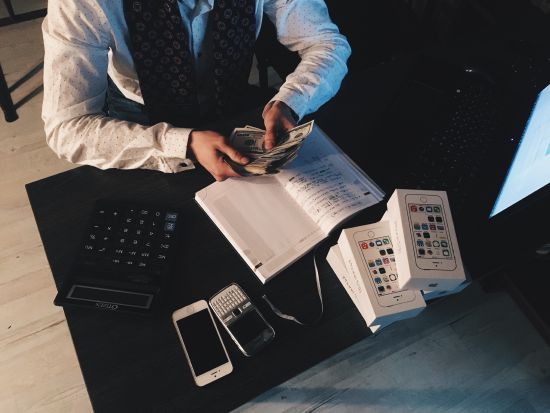 Advantages and Disadvantages of Blockchain in Accounting 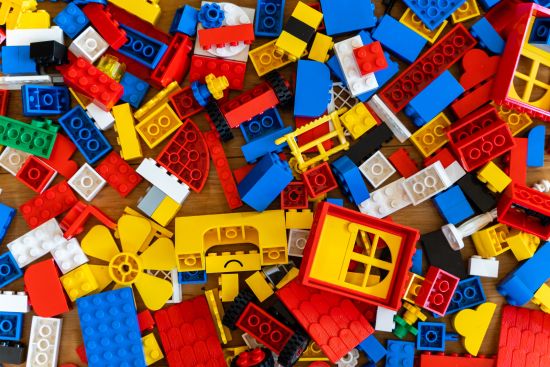