A Basic Blockchain Technology PPT Presentation You Can Use

What is Blockchain technology? What is Bitcoin? How does it work and how can it be used?

#Slide 2: The History of Blockchain Part 1

A short history of Bitcoin.

#Slide 3: The History of Blockchain Part 2

#Slide 4: Bitcoin is not Blockchain

Bitcoin does not equal Blockchain.

#Slide 5: What is a Blockchain?

What is a blockchain?

Blockchain technology makes middlemen (so-called trusted third parties) obsolete in many applications. Bitcoin can serve as an example here. Bitcoins are not routed via a central instance, e.g. a bank, but can be transferred directly between the parties.

A public blockchain has some characteristic features:

Although Blockchain technology has a strong disruptive power and can change many areas of our daily lives, there are still some challenges that need to be addressed. 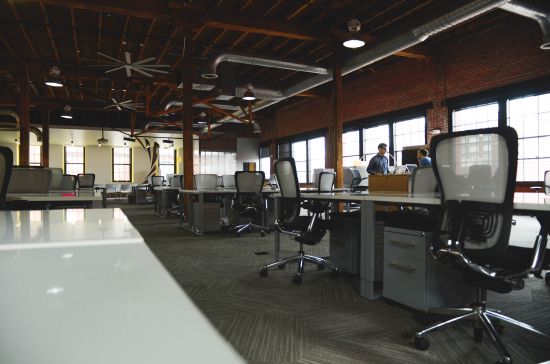