Can a Blockchain be an Audit Trail?

The use of blockchain technology will heavily influence future audits.

Non-fungible tokens (NFTs) and cryptocurrencies are becoming increasingly popular. And audit trails are becoming more important. Where do they connect?

In simple terms, a blockchain is a virtual ledger that can be used to record transactions between several parties in real time.

It can function as a decentralized system where each participant has an identical copy of the ledger.

Transactions are settled without the need for third parties, and validation is carried out by a large number of users.

Whenever a transaction is approved by the system, all copies of that ledger are automatically updated.

It is impossible to edit or erase the “blocks” of transactions that make up a blockchain since they are connected.

Blockchain will significantly influence a wide range of businesses.

Is It Possible to Use a Blockchain as an Audit Trail?

Accountants can use a blockchain as an audit trail, as the audit trail is a protected chronological record. And the blockchain is just that.

Blockchain has a lot to offer with its peer-to-peer system infrastructure and cryptographic capabilities.

Users can conduct transactions without the involvement of a third party.

In accounting, the benefits of blockchain are even more promising, as it will give a triple entry bookkeeping system in which all transactions are irreversible and are timestamped, documented in real-time, encrypted, and cannot be discarded or altered.

The block header’s hash will change if any of the transaction records inside the block is modified. As a result, if changes occur, the block will no longer be in sync with the system and will be removed from the blockchain.

Blockchain-based accounting technology and auditing systems have a bright future!

The immutability of a blockchain is one of its primary advantages. Each transaction is encrypted and kept on a public blockchain, making it nearly impossible to alter any data.

It is possible to program blockchains using “smart contracts” to automate new transactions or controls.

It is not a new concept for auditors to work with transactions and ledgers, and the opportunities and prospects blockchain gives, if all transactions are logged through it, is of a real-time, permanent, accurate audit trail.

Large accounting companies have been researching and producing reports and surveys on this technology for quite some time.

Simon Padgett, - a blockchain and cryptocurrency forensic accountant based in Vancouver, stated: “I wonder if blockchain will ever eliminate auditors.”

Even though blockchain has the potential to eliminate audits, mistakes and fraud can still occur.

An external audit is always necessary when there is a possibility of human intervention before, during, and after the transaction.

Not to say that blockchain will not profoundly impact the way auditors conduct their business.

Recordkeeping, reporting, assurance, and governance could all benefit from the technology’s greater transparency and exposure to financial and non-financial information.

Professionals in the auditing and investigation fields could be given an access key for a blockchain system that would allow them to view precise, timestamped information on all transactions.

The auditors’ perspective of their work could be significantly altered as a result of this kind of access. Continuous internal audits, audit trails, and account analysis are likely outcomes for organizations that implement blockchain technology.

When many organizations and auditors are incorporating Blockchain technology into their accounting and finance practices, it is vital that this technology not be perceived simply as a “black box” that offers little in the way of oversight or accountability.

Audit innovator at Deloitte, Katie Canell, says: “When it comes to trusting a platform or application’s output, it’s important to verify that the governance and control system is secure, that the data is safe, and that the platform or software is performing as intended over time.”

If every operation can be documented with 100% confidence, there is theoretically no need to check them, eliminating the reconciliation requirement.

If that is the case, some may wonder whether blockchain technology may eventually eliminate the need for auditors.

According to the International Federation of Accountants, this is not the case: “Accounting data reconciliation will not be completely automated using blockchain technology, as auditors’ expert knowledge and experience will be necessary to assess the integrity of complicated accounting transactions.”

In the foreseeable future, auditors will remain important.

Trust and resilience are indeed built into distributed ledgers without the requirement for a centralized, trusted entity to oversee the system.

On the other hand, while a transaction record on the blockchain could be trusted as a public document that a transaction took place, it does not obligatorily give evidence about the nature or type of the transaction or why it occurred.

Services like OriginStamp use the immutability of the blockchain to create tamper-proof timestamps for documents. Such services are beneficial for quick and successful audits and will play an essential role in assisting the auditor.

Related
How Many Blocks Are in a Blockchain?
Why Can There Only Be 21 Million Bitcoins?
How Many Ethereum Are There, and How Many Are Left? 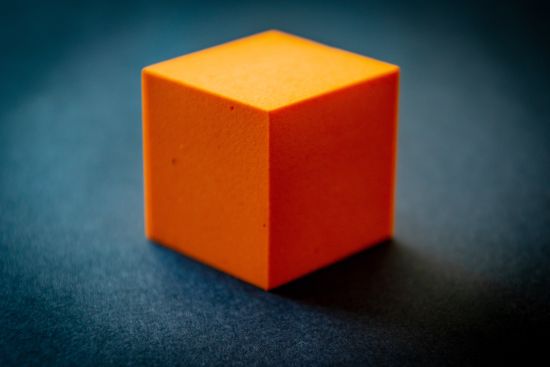 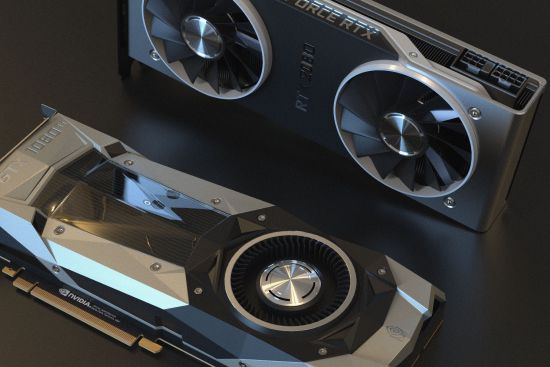