The current generation of cryptocurrency is mainly based on the Proof-of-Stake Protocol mechanism since it requires less computing power and resources to complete digital transactions as compared to Proof-of-Work.

One such blockchain that utilizes this protocol very well is Algorand. Due to the nature, capabilities, and services of Algorand, people view this cryptocurrency as a direct competitor to the dominating blockchain we all know as Ethereum.

Today, we will be closely looking at how Agorand compares with Ethereum and whether this new, emerging cryptocurrency has a prosperous future or not.

Silvio Micali, a cryptographer and lecturer at the Massachusetts Institute of Technology created the Algorand platform and coin in 2017. ALGO’s total quantity is currently set at ten billion coins, with around seven billion now in circulation.

Algorand (ALGO) is a digital currency as well as a blockchain platform meant to quickly handle multiple transactions. It is considered a direct rival to Ethereum since it can host other cryptocurrencies and blockchain-based initiatives. The platform’s native currency, ALGO, is used to access the blockchain and pay gas fees for performing transactions.

Anybody may access and contribute to its code as the developers based the Algorand blockchain on an open-source system that employs a pure Proof-of-Stake (PoS) OS, which selects network operators from a long list of its users.

Algorand positions itself as a blockchain that is highly efficient and scalable and can complete transactions quickly using a decentralized approach. In this blockchain:

The Algorand blockchain has a modified Proof-of-Stake consensus process, which is quite different from the standard approach as it allows cryptocurrency holders to choose whether or not to validate transactions.

ALGO coin holders who agree not to trade or sell them are paid a profit every time the platform receives a new block. Participants of this network are rewarded with ALGO tokens, which can also be used as utility tokens to pay for transactional fees.

Some Key Features of Algorand

Ethereum has established itself as a dominant digital currency in the crypto world. In 2013, this blockchain platform was the first to offer the notion of easy-to-program smart contracts, which transformed the then-nascent crypto industry by enabling developers to use smart contracts and develop decentralized applications.

Today, according to statistics, Ethereum offers the world’s biggest Dapp and DeFi ecosystem, which, through the implementation of the ERC-20 protocol, aided in driving investment into the crypto world. This token standard contributed to the 2017 Initial Coin Offering, or the ICO boom, and currently has over 400,000 ERC-20 tokens in circulation. Notably, Ethereum hosted one of the biggest initial coin offerings of all time.

Ethereum is now undergoing a massive upgrade as it aims to shift from a Proof-of-Work (PoW) to a Proof-of-Stake (PoS) mechanism. This approach would not only enhance scalability and save gas expenses, but it would also allow Ethereum users to obtain a passive income by staking their cryptocurrency.

Algorand and Ethereum - How They Differ

Ethereum and Algorand are considered to be archrivals in the crypto marketplaces, despite the significant difference in trading volume between them. Both platforms leverage smart contracts and offer infrastructure to allow the creation of new blockchain-based applications.

The blockchain’s consensus model is one major distinction between Algorand and Ethereum. To “mine” new currencies and execute transactions successfully, Ethereum employs the Proof-of-Work (PoW) mechanism, which requires massive computing power and energy resources.

This is something that crypto users disapprove of, which is why this blockchain is slowly shifting to the Proof-of-Stake system. The PoS protocol is something Algorand is already using and, thus, has a major competitive advantage, at least in that sense. While it takes the Ethereum blockchain network about 12 to 14 seconds to process a block of transactions, it only takes Algorand four seconds to do the same.

Algorand confronts the problem of centralization in the world of finance. The protocol was created to allow worldwide open access to financial services that make full use of blockchain’s decentralized structure to increase transparency and improve democratization in the financial sector.

This system is still not completely safe or scalable, a source of concern for many cryptocurrency users. Ethereum’s network, in particular, is congested, which has resulted in rising gas prices for everyone involved, while Algorand uses a PoS consensus approach to give improved speed to users, allowing its users to earn passive income.

Another issue that Algorand hopes to address is new developer onboarding. Converting from a conventional protocol to a totally decentralized system can be confusing. By reducing technological barriers and removing the advanced requirements for smart contract programming, Algorand aims to make everything easier for newcomers. This technology will allow users to easily develop NFTs and other digital products.

Ethereum was created to provide blockchain users with more capabilities and new possibilities. When compared to its predecessor, Bitcoin, the Ethereum network enhanced blockchain scalability considerably. The platform’s creator, Vitalik Buterin, added a script-based PoW method to execute this work. The protocol has complete DeFi support as a result and is considered the world’s biggest DeFi ecosystem. What Ethereum lacks in functionality, it makes up for in liquidity.

How Does Algorand Work?

Algorand, a layer one blockchain, enables safe peer-to-peer transactions among network participants, while the protocol functions as an open financial system that takes advantage of the immutability of blockchain technology to promote usability. This network is now used in both the business and consumer sectors for a variety of decentralized applications (dAPPs).

Algorand provides a number of services, thanks to its inclusive approach. The AlgoFi P2P lending protocol, for example, is a key element of the network, which allows users to earn returns in the form of lent-out crypto.

How Does Ethereum Work?

For Ethereum, nodes are used by the network to execute smart contracts and validate the transactions on the ledger. These nodes function as miners, competing to verify the network and secure ETH rewards. With the release of the ‘Solidity’ programming language, which eased dApp development, the protocol transformed the game completely.

In its current PoW standard, Ethereum can process around 15 transactions per second, which is significantly less than the sophisticated fourth-generation blockchains of today. However, the launch of ETH 2.0 will considerably improve performance due to the introduction of validator nodes. This enhancement will also help to lower the platform’s carbon footprint, making this cryptocurrency even more sustainable and desirable.

Validator nodes will be in charge of staking ETH and maintaining the overall status of the blockchain. Anyone who meets the basic staking criteria may become a validating node.

The Ethereum Foundation is a non-profit organization charged with increasing project awareness and promoting dApps, having the potential to boost usability in the blockchain. The foundation currently has a large developer community, which mostly assists new blockchain developers just starting their crypto journey.

Does Algorand Have a Future?

Yes, Algorand has a bright future that will surely be prosperous.

Furthermore, Algorand provides transaction processing benefits where users will profit from its scalability and efficient functioning. This network has a block finality of 4.36 seconds and is processing at 1,162 TPS, according to the most current statistics by Nasdaq. These capabilities closely match those of Stellar, which is very impressive.

Related
7 Reasons Why Ethereum Is Different From Bitcoin
Are Nfts Bad for the Environment?
Are Nfts Good or Bad for Artists and Musicians? 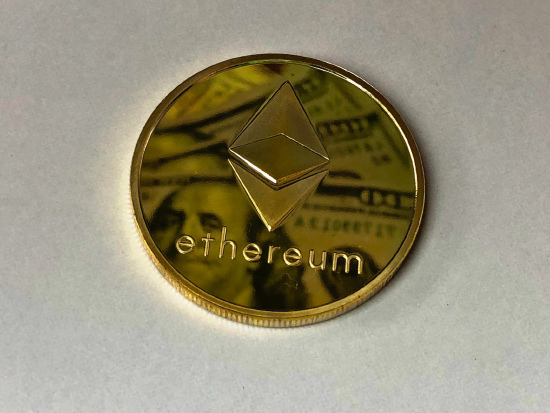 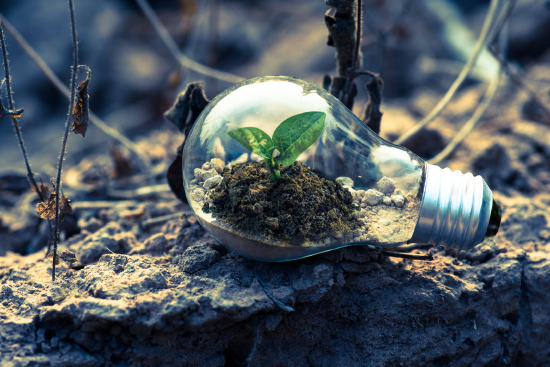 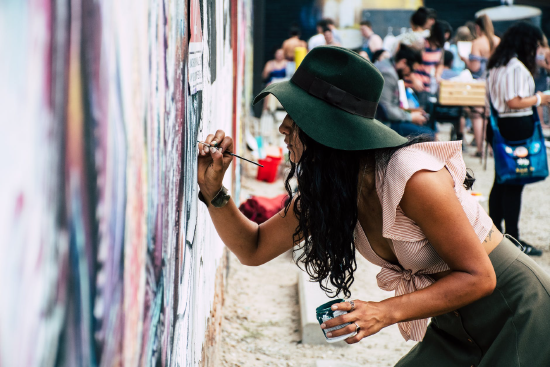 Are Nfts Good or Bad for Artists and Musicians?