Does Cardano Solve the Blockchain Trilemma?

The difficulty of concurrently attaining scalability, security, and decentralization on a blockchain network is called the “blockchain trilemma.”

What is the Blockchain Trilemma

Charles Hoskinson – founder of the Cardano project – was among the first people to highlight this blockchain trilemma. On a blockchain network, the difficulty lies in finding a way to simultaneously achieve scalability, security, and decentralization. This is known as the “blockchain trilemma.”

The capacity of a blockchain network to process a high volume of transactions in a given time period is referred to as its scalability feature (TPS). In contrast, the network’s resilience in the face of assaults and attacks is what is meant by the term “security.” Lastly, “decentralization” refers to distributing power across the various nodes that make up a blockchain network.

At the moment, no blockchain platform is capable of simultaneously achieving all three of these attributes. Bitcoin, for instance, is a safe and decentralized digital currency, but it is not scalable. Ethereum, on the other hand, is quite scalable, but it does not have any notable security features.

Cardano’s Solution to the Blockchain Trilemma

Scalability, security, and decentralization are three key design goals for Cardano. Cardano uses a unique, Proof-of-Stake consensus algorithm, Ouroboros. This technique is designed to be extremely scalable and safe to use.

Ouroboros is able to achieve scalability in comparison to other Proof-of-Work consensus mechanisms since it processes transactions in parallel as opposed to sequentially, as is typical of other algorithms.

Ouroboros provides security in another way by doing away with the process of mining, which is often centralized in the Proof-of-Work consensus mechanism. In the Ouroboros protocol, everyone who possesses ADA tokens can stake those tokens to validate transactions on the network and earn incentives in exchange for doing so. Because of this feature, it will be impossible for any one entity to take control of or influence the entire network in any significant way.

Additionally, Cardano employs a unique governance framework that enables stakeholders to vote on any upgrades to the protocol. This means that anybody who utilizes the Cardano platform has a voice in the decisions that are made regarding the platform’s development.

Bitcoin’s scaling process makes up the “blockchain.” The blockchain is, hence, a public ledger that records all Bitcoin transactions. When a new transaction occurs, it is broadcast to the network and verified by nodes (computer systems that are connected to the network). Once verified, the transaction is added to the blockchain and becomes a permanent part of the ledger.

The problem with Bitcoin’s scaling technique is that it can only handle a limited number of transactions per second (TPS). This has caused major problems for Bitcoin during times of high transaction volume, resulting in long delays and high fees.

Cardano, as mentioned before, uses Ouroboros, a Proof-of-Stake algorithm that allows transactions to be verified by anyone who holds the coin. This means that there is no need for powerful mining hardware or centralized verification by nodes.

Ouroboros can, at least theoretically, handle an unlimited number of transactions per second, making it much more scalable than Bitcoin. This could make Cardano the perfect platform for high-volume applications such as online payments or stock trading.

Benefits of Cardano’s Solution to the Blockchain Trilemma

Cardano offers a two-pronged approach to solving the problems presented by blockchain technology. To begin, it uses Ouroboros instead of mining which requires a lot of energy.

Secondly, settlements on Cardano are based on a system of layered protocols that are flexible enough to be modified to a variety of diverse use cases. This makes it possible to scale up while keeping the system’s security and decentralization features intact.

Some of the other benefits of Cardano’s solution to the blockchain trilemma include the following:

The layered protocol approach used by the Cardano settlement makes it more resistant to attacks and helps ensure the safety of user funds.

The flexibility of Cardano’s protocol allows it to be easily scaled up to meet the needs of the rising number of users and transactions on the blockchain.

The efficient Proof-of-Stake mechanism used by Cardano reduces its impact on the environment and makes it a more sustainable option for the long term.

Cardano’s use of smart contracts gives users more control over their own data and transactions, providing them with greater privacy and security.

Cardano’s settlement layers take advantage of a layered protocol approach, which enables the addition of new features and functionality without compromising the network’s decentralization or security.

Cardano’s use of standard cryptographic techniques makes it compatible with other blockchains and allows for easy integration with existing systems.

The efficient Proof-of-Stake approach used by Cardano reduces the costs associated with running a node, making it more accessible for users.

Potential Drawbacks to Cardano’s Approach to Solving the Blockchain Trilemma

When it comes to blockchain technology, the ’trilemma’ refers to the challenge of achieving scalability, security, and decentralization all at once. Cardano aims to solve this trilemma by using a unique Proof-of-Stake algorithm called Ouroboros, which is said to be more energy-efficient than other protocols.

However, some believe that Cardano may not be able to fully achieve all three requirements of the trilemma, particularly when it comes to achieving complete decentralization. This is because the Ouroboros algorithm relies on a select group of validators (i.e., those who stake their ADA tokens) to validate transactions and produce new blocks on the chain.

While this may make Cardano more scalable and secure than other blockchains, it could also lead to centralization over time if the same validators are able to maintain their control over the entire network. In addition, Cardano’s approach to smart contracts is still in its early stages, which means that there are potential risks associated with using these contracts on the platform.

Overall, Cardano’s unique approach to solving the blockchain trilemma makes it an interesting project to watch out for. However, it remains to be seen whether or not the platform will be able to fully deliver on its promise.

Cardano Is One of the Most Popular and Successful Projects

Cardano has already become one of the most popular and successful projects in the blockchain space. Currently, Cardano enjoys a market capitalization of $14 billion even during a bear market trend. The project is one of the ten biggest cryptocurrencies today with respect to market value. In addition to this, the Cardano community is very supportive and active.

Since it is founded on solid scientific principles, Cardano can become one of the most successful blockchains in the crypto world. This provides it with a strong base. Cardano also has a very active development team that is continuously working on enhancing the capabilities of the platform they operate on. In addition, the Cardano community is extremely helpful and active, which can greatly contribute to the greater adoption of the platform.

Cardano’s unique approach to the blockchain trilemma makes it a platform to watch out for. Ouroboros is a game-changer in terms of energy efficiency and the layered protocol system that provides unmatched flexibility. These features make Cardano scalable, secure, and decentralized - everything that blockchain technology promises but have yet to deliver.

Cardano has been plagued by delays and (what some feel) a painfully slow process to bring more functionality and speed to its blockchain. This, along with the overall macro market effects, has caused the price of Cardano to drop drastically from an all-time high of $3.10 a year ago to its current level of $0.39 (November 2022).

Despite its slow progress and dwindling value, Cardano has a devoted community of users who believe the project will ultimately be successful.

Related
What Is Cardano and What Is It Used for?
How Many Cardano Tokens Are There and How Many Are Left?
Ethereum vs. Cardano - What's the Difference? 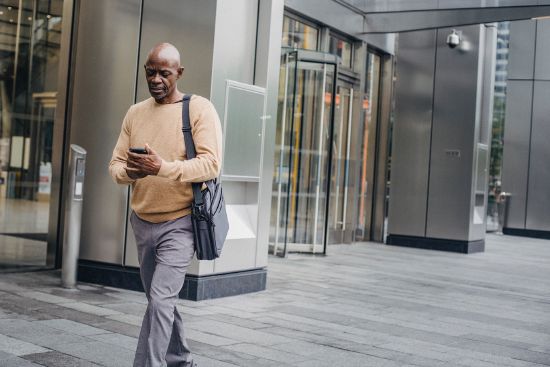 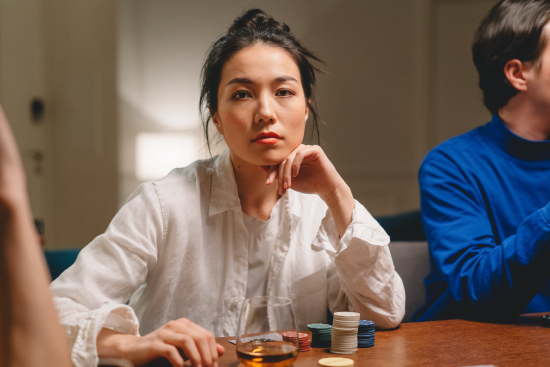 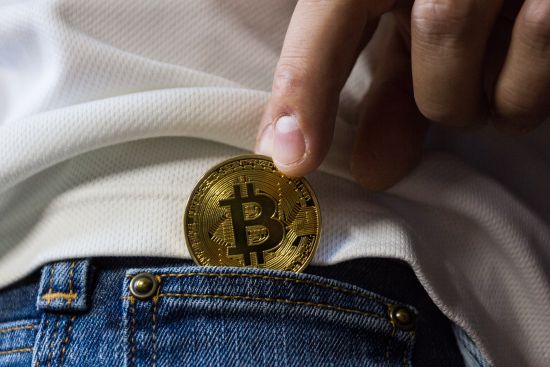