The world as we know it is rapidly changing. Tesla has made reusable rockets that might make moon landings a part of our everyday lives.

Neuralink is working on implantable brain-machine interfaces to help humanity take the next step in its evolution. And last but not least, cryptocurrency is redefining what we thought to be the core principles of money.

Cryptocurrency has been a topic of much debate throughout the world. However, new investors rarely know much about the cryptocurrency space except for a few popular names like Bitcoin, Ethereum, and Cardano.

Once you go down the rabbit hole, there’s so much to see in the cryptocurrency world that it can be overwhelming to make any investment decisions. So, how does one gauge the difference between a promising project and a potential scam?

The fundamentals of a project will often tell you all you need to know before investing in it. Solana is a new player in the market that is doing away with both Proof-of-Work and Proof-of-Stake technology and instead going for a Proof-of-History approach.

What are these protocols, and how does Proof-of-History make Solana special?

Solana was founded in 2017 by Anatoly Yakavenko, with its native currency known as SOL. Anatoly introduced his Proof-of-History protocol along with Solana.

According to Anatoly, Proof-of-History can solve the problem of scalability on the blockchain by greatly reducing the time needed to reach consensus. This would be achieved through a timekeeping approach built into the blockchain.

At the start of 2018, Solana Labs began expending more efforts into getting investors. They raised $20 million in private token sales by mid-2019. Soon after that, they announced sales as a single Series A.

Solana was constantly innovating and launching testnets all this time, and they finally announced Tour de SOL public testnet to be launched in 2020.

Solana had a CoinList public token sale in March 2020, in which it raised $1.76 million, after which it came live on the Mainnet beta.

Let’s take a quick look at how the Proof-of-Work protocol is being replaced by Solana’s combination of Proof-of-Stake and Proof-of-History protocols.

The Proof-of-Work protocol, more commonly referred to as PoW, was designed by Hal Finney in 2004 using the SHA-256 algorithm to secure digital money. Of course, at the time, there was no mainstream digital currency that could benefit from this protocol. Then in 2009, Bitcoin adopted this protocol and made it quite popular.

PoW protects a system from cheaters and scammers by requiring anyone who wants to make a change in it to expend a lot of computational power in solving random mathematical puzzles. Furthermore, changes are reached through a form of decentralized consensus, making sure that no one person can cheat the system.

Bitcoin uses PoW to maintain its blockchain. However, with the scale of the blockchain increasing to the gigantic proportions it is at today, the amount of energy expended on maintaining Bitcoin is enough to power a small country. To reduce this colossal waste of energy, the Proof-of-Stake protocol was introduced.

Sunny King and Scott Nadal introduced the concept of Proof-of-Stake, more commonly known as PoS, in a whitepaper, they published in 2012.

They realized how energy-inefficient Bitcoin was, and they were sure that the problem would only get worse with time unless someone introduced a different way of doing things.

Instead of miners using PoW to maintain the blockchain, staking uses an algorithm to choose nodes based on the number of coins a user holds.

Although it solves the energy issue, PoS is far from perfect. There is the issue of the initial distribution. Who do you give coins to if coins only go to those staking instead of miners?

There’s also the issue of monopolization, with some individuals accumulating more and more coins over time due to large initial investments. And finally, there’s the problem that PoS shares with PoW.

What happens when someone controls 51% of the mining/staking power? Things start to get precarious. How does Proof-of-History try to fix these issues?

Solana uses a combination of PoS and PoH (Proof-of-History) to create its hybrid consensus protocol. PoH removes a lot of inefficiencies that the earlier blockchain technologies had by introducing the concept of time in the blockchain - making transactions extremely fast.

Proof-of-History uses a technology known as VDF (verifiable delay function) to maintain an internal clock for the blockchain. According to Solana, all other blockchains use an external, centralized timekeeping mechanism which entirely defeats the purpose of having a decentralized blockchain.

Every node has its own clock in PoH. Thus, all nodes can immediately verify the order of events on the blockchain without needing to verify it from all other nodes. This makes PoH extremely fast.

However, Solana has its own issues with PoH. There are some concerns about growing centralization since Solana currently has only 1,200 validators.

Furthermore, there are only a few dApps (Decentralized Applications) on it due to its novel technology. Thus, developers are currently expanding their efforts on making dApps available on Ethereum.

Solana pays users rewards for staking. It also distributes a fixed amount of inflation-based rewards to all weighted validators who secure the Solana Network. The amount of reward is directly proportional to the amount that is being staked.

Solana is a deflationary token. It launched with an inflation rate of roughly 8%, which will decline by 15% each year until the rate comes down to 1.5%. 95% of all tokens minted will be given as rewards to validators, whereas 5% will be reserved for operating expenses.

There are four ways tokens are distributed initially. Tokens are allocated to foundations, community-governed grant pools, or as testnet participation rewards. Then come the insiders, including team members, the company, and venture capitalists.

In third place are the community allocations, which are funds or airdrops that are distributed in the community. And lastly, there is the public sale, in which the tokens are sold to the public.

There are different ways companies choose their distribution arrangements. Some, like Ethereum, delegate a huge chunk to public sales. Others, like Binance, keep a 50-50 ratio with insiders and public sales.

The problem that people often point out with Solana is that 48% of its initial token allocation went towards insiders. This puts a lot of power in the hands of a few individuals who can then keep earning the greatest rewards by staking their holdings.

Although Solana distributed a lot of tokens in its community, interestingly enough, a very small proportion of them was offered in a public sale. It is possible that Solana wanted to consolidate as much power in its own community as it could instead of going the public route.

With its Proof-of-History technology, Solana is the fastest network out there. It can theoretically support 65,000 transactions per second (Ethereum can only do 15!). The average cost of a transaction on Solana is $0.00025, a fraction of the gas fees that you will accrue on other blockchains.

Currently, more than 74% of the total circulating supply is used in staking to generate rewards, showing that the community behind Solana believes very strongly in its future. Solana’s DeFi system has more than $8.6 billion in total value, putting Solana in close competition with giants like Ethereum and Terra.

As the Ethereum network became more expensive due to the load on it from the DeFi and NFT explosion, a lot of people shifted towards Solana. The NFT and DeFi market on Solana is growing exponentially as a result of its extremely low transaction costs.

Many of them are tied to finance and can help users invest in different assets, lend money, or borrow money.

The main drawback of Solana is that there is no clear roadmap and all of its milestones are still unfulfilled.

Related
Polkadot vs Solana - Which One Is Better?
Top Enterprise Blockchain Platforms
What Are Algorithmic Stablecoins? 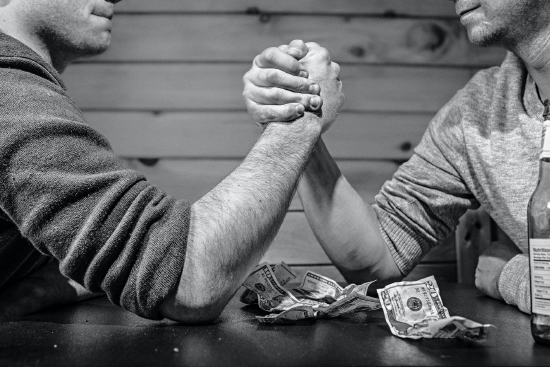 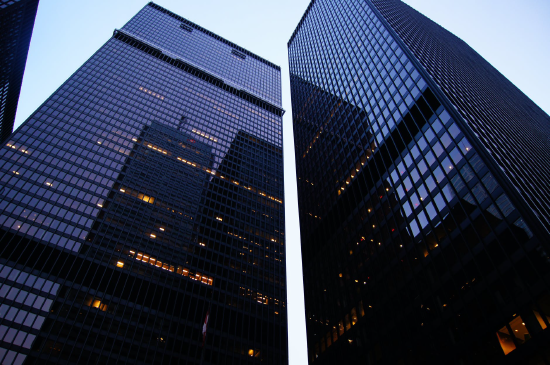 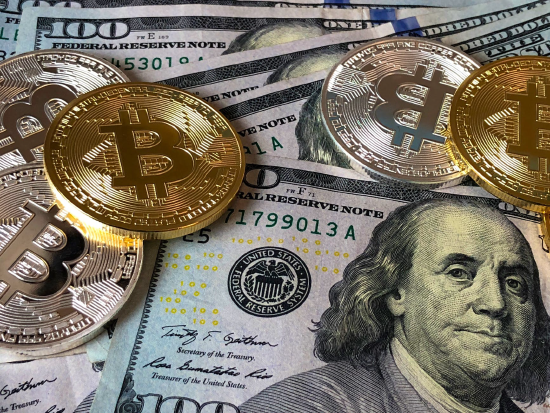