Public vs. Consortium vs. Federated vs. Private Blockchain

A public blockchain is a blockchain in which anyone can participate. With a consortium blockchain (= federated blockchain) there are pre-selected, equally privileged participants. And with a private blockchain there is a single participant, or a single group, that determines the rules.

Examples of public blockchains include

The main application for public blockchains currently is the issuance of a digital currency. And there’s a good reason for that. Without a valuable underlying crypto currency, there would be no incentive for the participants of a public blockchain to behave fairly. This would mean that the entire system would collapse within a relatively short time.

Conversely, it behaves with an increasingly valuable crypto currency. Let’s take Bitcoin as an example. The more valuable a Bitcoin becomes, the stronger the incentive for all participants of the Bitcoin blockchain to behave fairly. This makes the Bitcoin blockchain more difficult to manipulate and more secure overall. This in turn increases the value of Bitcoin even more.

One of the biggest criticisms of a public blockchain is its high electricity consumption. The power consumption results from the frequently used “proof of work” algorithm for consensus building. Put simply, participants of a blockchain buy themselves lottery tickets by means of computing power. The owner of the winning ticket may next make a proposal for new data in the blockchain. If the proposal is accepted, the owner of the winning ticket will receive a reward paid in crypto currencies.

Promising alternative approaches to the proof of work algorithm are currently being tested. Probably the most discussed variant at the moment is the Proof of Stake algorithm together with a derivative known as the Delegated Proof of Stake. Thus, there is a good chance that the energy demand of public blockchains will decrease considerably in the future.

Hyperledger is an example of a consortium blockchain. In contrast to a public blockchain, only pre-selected participants are accepted. Therefore, this type of blockchain is not open to everyone, but semi-private. Importantly, each participant has equal power. This can be used, for example, to set up a system for consensus-building between organizations. A consortium blockchain is usually much more performant than a public blockchain, but is also less decentralized which is why individual participants get more power.

Examples of a consortium or federated blockchain include

In contrast to public blockchains, consortium blockchains do not focus on a crypto currency. Since only pre-selected participants are allowed to participate, no direct financial incentives are necessary. Participants will be verified in advance and excluded in case of malicious behaviour by the other participants.

Therefore, consortium blockchains are only useful for smaller groups where the identity of the participants can be determined. But if consortitum blockchains come into question, they offer some advantages over public blockchains:

Examples of a private blockchain include

However, if the implementation of a private blockchain is planned, the use case should be examined carefully. There is probably a technology that is more suitable. 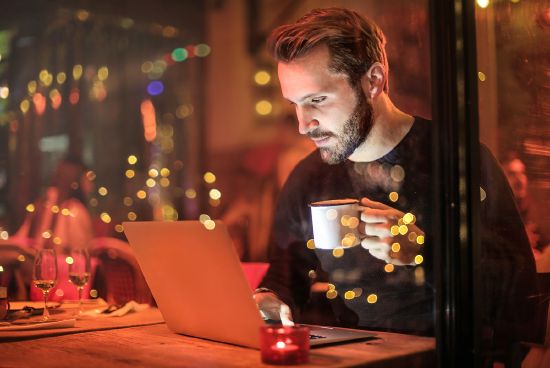 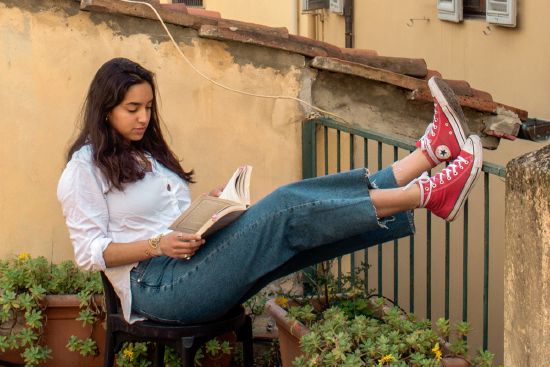 WEGA - Where The Blockchain Meets Education