Securing the Right of Prior Use for Patents

Filing patents is an expensive and time-consuming process. Therefore, many businesses innovate without filing patents for each innovation. This approach inherits the risk that a competitor might file a patent on the same innovation in the future. Especially, if the invention is actively used and details are disclosed.

As a result, not the inventor becomes the patent holder, but the competitor, who is first to file. To avoid a scenario where a business files a patent to inhibit a competitor, many countries have established a right of prior use for patents. That means that, if a company can prove that they were using the invention before a patent was filed, they are not affected by that patent.

In theory, this seems to be a good idea. In practice, however, an absolute proof that an invention was used prior to a certain date is almost impossible to provide or extremely costly. After all, any documentation about any usage might be dated back, and witnesses might be influenced.

OriginStamp provides an easy and inexpensive possibility to prove that a documentation existed prior to a certain time and date and that this documentation hasn’t been changed since then.

Hence, OriginStamp can be used to create an important piece of evidence that helps to secure the right of prior use for patents. In particular, a tamper-proof, timestamped documentation of the usage of an invention can be created.

With OriginStamp, however, it is now easy to prove that the documentation existed prior to a certain date and that it wasn’t changed since then. Put simply, OriginStamp takes a cryptographic fingerprint of a documentation and presents it to more than 10,000 witnesses worldwide, whereas each witness is a participant of the public Bitcoin blockchain.

It is also documented at which date and time the fingerprint was witnessed. Since the Bitcoin blockchain is close to impossible to manipulate, this timestamp is also tamper-proof, not limited to country borders and is not artificially limited in the duration of its validity.

Finally, OriginStamp will return a certificate for the timestamp. With this certificate, the company who created the documentation can prove that this documentation existed prior to a certain date and time and that it wasn’t changed since then.

Most importantly, once the certificate is created, the verification process of a timestamp does not depend on OriginStamp. Even if OriginStamp would discontinue its service tomorrow, all timestamps where the corresponding certificate is saved, remain valid.

Therefore, no one, also not OriginStamp is able to create a timestamp which is dated back. All of this makes the certificate issued by OriginStamp a very important piece of evidence when it comes to securing the right of prior use for patents.

After many years, we haven’t seen any court action, yet. Why? We suppose, that all potential claims were accepted thanks to our Blockchain-timestamping evidence and no court action even was needed. Therefore, we cannot guarantee for the acceptance of a Blockchain timestamp at court. We are only aware of one decision in China, where the Blockchain-based timestamp had been accepted as sufficient evidence, see: https://www.loc.gov/law/foreign-news/article/china-supreme-court-issues-rules-on-internet-courts-allowing-for-blockchain-evidence/. 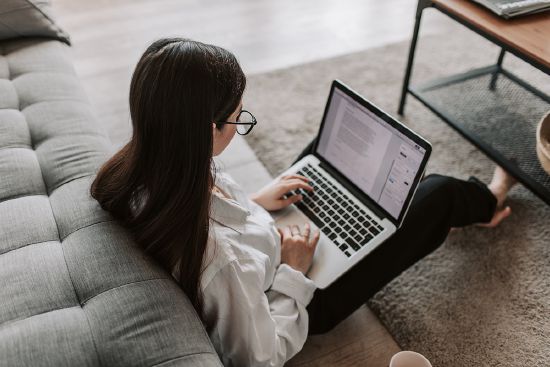 Why I Joined OriginStamp as a Working Student 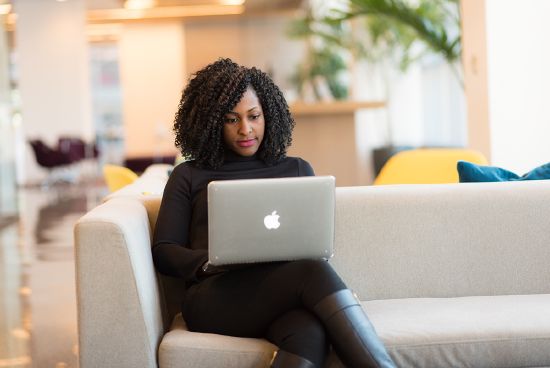 How to Ensure Data Integrity With Blockchain