The 10 Different Types of Blockchain Nodes and How They Work

The popularity of blockchain technology is escalating quickly. The development in this sector is rapid, and its relevance to our lives continues to increase.

Blockchain technology started 13 years ago to revolutionize the central financial system based on banks. But now, it is spreading its wings in all dimensions, including IT, digital security, healthcare, and entertainment.

Blockchain nodes are the fundamental element of any decentralized ledger. That is why knowledge about blockchain nodes is crucial whether you integrate business on a blockchain or interact with a company using this technology.

What is a Blockchain Node?

The exact definition of a blockchain node varies from network to network, depending on their types and purposes. Generally, a node is an electronic device that is a part of the blockchain network and possesses an IP address.

Nodes act as communication endpoints, allowing users to interact with and within the network. However, not all electronic devices are blockchain nodes.

Contrary to the common misconception, not all nodes perform the same function. For example, some nodes are dedicated to storing transaction records, while others cannot keep any records.

Moreover, you can find two or more types of nodes in a single blockchain network. Corda is one such blockchain that uses two types of nodes: one for validating transactions and the other for clients.

The Purpose of Blockchain Nodes

As mentioned before, different nodes in a blockchain are assigned to different roles. But we can say that there are three general purposes that nodes serve.

Since blockchains are decentralized ledgers, there is no one centralized server where their database can be stored. But every blockchain network continuously grows as more blocks keep getting added to the chain.

Not only does a blockchain need a decentralized storage space to keep all the data, but it should also be scalable. This requirement is fulfilled by using blockchain nodes. All decentralized networks, such as Ethereum and Bitcoin, store their blockchain data on several thousand nodes across the globe.

Each individual node maintains its own copy of the blockchain and keeps syncing it as new blocks are minted.

Being decentralized also means that there is no centralized authority to check and approve transaction orders. This job is also done by the nodes on the blockchain.

Some nodes participate in the consensus algorithm to verify transactions’ validity, while others are responsible for just storing transaction records.

The entire procedure includes nodes receiving a transaction order, checking its authenticity, approving or rejecting it, and then recording it on the ledger.

Many blockchain networks also involve the validator nodes sharing the proposed decision regarding the transactions with other nodes to maintain the consensus.

All decentralized blockchains are transparent, meaning users can access all information without barriers. To access any information on the blockchain, they have to interact with nodes.

When you use a third-party blockchain explorer, such as Etherscan to explore information on transactions on the Ethereum blockchain, you are communicating with the blockchain nodes to access the data.

How do Blockchain nodes work?

As mentioned before, being decentralized, blockchains need a mechanism to approve transactions and make decisions regarding the network. This is achieved by all nodes working together simultaneously and communicating with each other.

Each blockchain has its own set of consensus rules. In some blockchains, the approval of one validator node is enough to process the transaction. But some require the approval of the entire committee of nodes to reach a decision.

Similarly, when there is a need to change the working mechanism of a network, all the nodes connected to the blockchain cast their votes.

Approval of the majority of nodes is needed to carry out the change/upgrade. For example, the recent Ethereum London Hard Fork upgrade was done after the decision received over 85% votes.

Blockchain nodes are categorized based on the functions they perform.

Generally speaking, when someone says “blockchain node,” they refer to a full node. Full nodes are responsible for storing the records of transactions carried out on the blockchain. That is why they are also defined as the servers of the blockchain.

Many consensus models, such as Proof of Work and Proof of Stake, also involve using full nodes to reach consensus. Before any upgrade or improvement undergoes, the network ensures that all these full nodes are prepared for it. In this way, these nodes are also included in the governance of a blockchain.

They are further divided into two types, which are discussed next.

Pruned full nodes store data or the blocks on the hard disk by pruning the older blocks. They have defined storage space.

Such nodes first have to download the entire blockchain on the hard disk and then delete the older data block by block, starting from the beginning. They keep deleting the older blocks until the storage contains only the recent most transaction records up to the limit.

For example, if a pruned full node has a limited storage space of 200 MB, it will keep the data of the most recent transactions up to that limit. It will be synced with the network to keep adding the newer records to its storage and simultaneously deleting the older ones.

Unlike pruned full nodes, archival full nodes store and maintain the entire blockchain database. They have no defined storage limit and are the most common type of blockchain node.

In a public blockchain, someone becomes a node by downloading and synchronizing the blockchain data with the network.

However, this access is limited only to a few authority nodes when it comes to private and some partially-centralized blockchains. These nodes can control and restrict the access of the rest of the nodes.

Miner nodes are the integral components of the blockchains using a Proof of Work consensus model, such as Bitcoin. These nodes have to solve complex mathematical problems to approve transactions on the blockchain.

These problems require highly complex computing devices and a lot of electricity. Once a miner node is done solving the problem and adding the block of transaction records to the blockchain, it is rewarded with some newly-minted tokens as an incentive.

The nodes which verify the validity of transactions in the blockchains using the Proof of Stake consensus model are called staking nodes.

To set up a staking node, users have to lock a certain amount of native tokens of that ecosystem on the blockchain. Then the system randomly uses one of the staking nodes to process transactions and record them on the ledger.

The selection is made according to some predefined rules. For example, some blockchains consider the amount of locked funds, while some consider the time spent on the blockchain. Staking nodes consume significantly less energy than miner nodes to validate transactions.

Masternodes are full nodes that do not have the ability to add new blocks to the chain. These nodes only validate and record the transactions.

They can also carry out additional functions and responsibilities for which they are specified. Dash was the first blockchain to use masternodes in its network mechanism in 2014.

The second-most common type of blockchain node is the light node. The purpose of these nodes is to accommodate faster transactions and daily activities. That is the reason they are also known as Simplified Payment Verification (SPV) nodes.

Instead of downloading and storing the entire blockchain, they are designed to store just the necessary information, i.e., blockheaders.

Hence, they save users a massive amount of time and storage.

When a blockchain network is too busy, users can often face delayed transactions. Lightning nodes are used to reduce the latency in completing transactions to the minimum.

These nodes enable off-chain transactions by establishing a connection between the network and users outside the blockchain. They reduce the load on the network; hence the transactions are instantaneous and cost very minimal fees.

Super nodes are a less commonly found type in the blockchain world. They are designed to perform some specialized tasks.

For example, a blockchain can use super nodes to maintain the regulations of the network or implement an upgrade.

For businesses, this knowledge is essential to create cost-effective and fast decentralized applications on a blockchain. Similarly, for users, it helps them make educated decisions depending on their requirements.

Build Transparency Towards Your Customers

Get a free consulting

Build Transparency Towards Your Customers

Get a free consulting 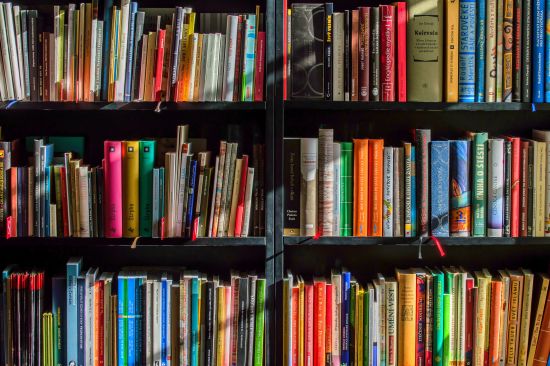 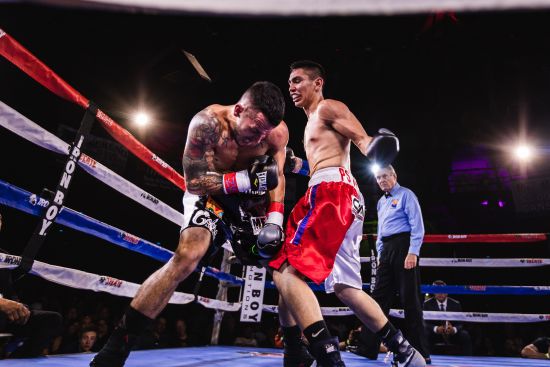 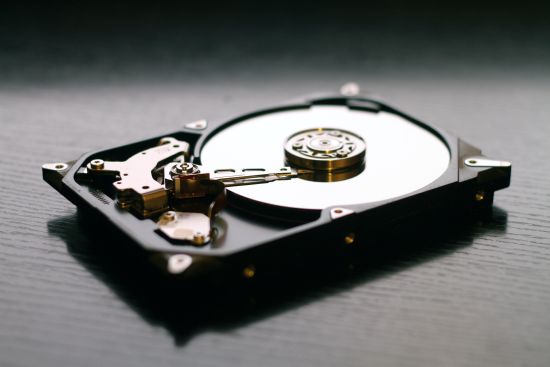