The blockchain industry has grown exponentially in the last decade. In the early years, it happened to be a very niche market that only revolved around cryptocurrencies. However, with the passage of time, the urge to implement blockchain technology in pretty much every industry has boosted significantly.

Moreover, in the Q3 of 2020, the cryptocurrency market experienced yet another hefty bull run that helped in enhancing the popularity of blockchain technology and people are quite eager to know about it now.

So, in this article, we will talk about our top picks for blockchain books that you should be reading in 2021 to understand the technology and also, make some practical use of the knowledge (e.g., becoming a developer or entrepreneur in this niche).

In order to learn about any technology in detail, it is important to dive into its history as well and then connect the dots. This is precisely what Andreas M. Antonopoulos has done in this book as he starts right from the creation of Bitcoin and traces the events that highlight what this digital asset has achieved in the first decade of launch.

The reason why this book is popular is that it starts right from the scratch and caters to the non-technical appetite of newbies as well. Thus, giving you a complete sense of the technology and its very first use case (i.e. cryptocurrency) in layman’s terminology.

However, the later parts of the book do cover blockchain technology from a technical standpoint and allow the potential developers to understand how the underlying technology powers cryptocurrencies at the architecture level.

Apart from this, if someone is willing to understand the working of blockchain technology in a decentralized and P2P environment, the book sheds light on that area as well and explains in a language with an intermediate difficulty level.

When you start reading this book, it is quite evident that right from the beginning, the author is quite keen to remove the common misconceptions about blockchain technology in general and Bitcoin in particular by providing logical arguments. For instance, several people (newbies mostly) think that a Bitcoin can be owned like a physical asset. However, it can only be owned in a digital environment with the help of public and private keys and since it is a fairly difficult concept to grasp for newbies, Anderson has explained it pretty well.

It is worth noticing that the book is quite generic in some chapters and that gives a clear insight to entrepreneurs and developers as to what can be done with the blockchain technology apart from creating cryptocurrencies only.

Lastly, the reason why this book is popular and can be trusted to the core is that the author has been active in the crypto sphere for many years now, has worked with a variety of startups, and also happens to be a developer.

Blockchain Bubble or Revolution: The Present and Future of Blockchain and Cryptocurrencies

This is yet another great book that starts explaining blockchain technology from a layman’s perspective and then gradually increases the use of technical jargon. Probably, the best part is that the 3 authors have worked with the tech giants, including Google, Microsoft, and IBM.

Since blockchain technology has far more use cases than just cryptocurrencies, this book sheds light on where the industry can go in the next few years and the potential in this decentralized technology. While explaining this particular area, the authors have also spent a considerable amount of effort in explaining whether the blockchain technology makes sense for a particular use case or whether it’s overkill – this is particularly good for an entrepreneur reading the book as it would allow him to invest his money in a better use case.

One of the best perks is that the book also has small and easy definitions of many terms that are often used in the blockchain niche. Therefore, as a reader, if you come across a unique word, you never have to open a dictionary or Google anything, as this book is a complete package.

Cryptoassets : The Innovative Investor’s Guide to Bitcoin and Beyond

Although this book is quite interesting to understand blockchain technology, its main focus happens to be cryptocurrencies as it explains how this digital asset came into being and what made it reach the height at which it stands now (in just a decade!).

It is worth noticing that unlike other books that just provide developer-oriented information, the author has laid emphasis on lacing investors with a vast knowledge as well and it is evident from the depth that this book covers while explaining price fluctuations with respect to demand and supply gap.

The overall hierarchal approach is also appealing, especially for a newbie as the book starts with ‘WHATs’ of the Bitcoin and blockchain industries.

This book can easily be called the ‘baby steps’ for walking into the world of blockchain technology. See, although this technology is quite an advancement to the IT industry, it can be very difficult for an absolute newbie. Therefore, this simple book, which is divided into 25 steps, takes you through each and every concept of blockchain technology without using any industry-specific jargon.

There is no sophisticated mathematical formula or algorithm discussed here as that can be native to a particular platform and can make the concept unwillingly difficult for a newcomer.

One of the best perks is that the author uses several mainstream analogies and illustrations to explain the concepts in a very intuitive way that captures the attention of the reader as well.

Blockchain Revolution: How The Technology Behind Bitcoin Is Changing Money, Business, and the World

As the title suggests, apart from just explaining how Bitcoin works, this book solves a primary problem that many people face (even as of today) – the author makes it explicit that although the underlying technology behind cryptocurrencies (Bitcoin in particular) is called blockchain, it can be used to power many more use cases, especially in the FinTech niche.

This approach is not only important to explain to newcomers about blockchain technology, but it also enables the entrepreneurs to think about this technology from a new perspective and coin new ideas that can revolutionize the internet industry.

After establishing these basics, the author goes on to explain the 7 basic design principles behind blockchain technology, known as:

Therefore, it is evident that a keen emphasis is laid on explaining the utility and significance of an open-source technology (i.e., blockchain) to revolutionize how different traditional use cases are implemented on the internet. This is indeed a very good approach by the author as the blockchain technology is still in its early stages (if compared with its significant others) and if entrepreneurs, developers, and researchers identify its potential at this time, the wonders could happen way earlier and the internet could become a whole new place for everyone.

Blockchain technology is gaining momentum at a significant pace and in order to reach this stage, there is an entire history and a series of events that made it popular. This book does not only cover the history of such milestones but discusses each one of them from a very skeptical point of view.

Some of the noticeable events that it talks about include the launch of Bitcoin, the bull run of cryptocurrencies at the junction of 2017 and 2018, the boom of ICOs (and how it burst very soon). But probably, the best and most constructive part is where the author talks about how the core technology can be used in a very generic way in almost any industry (for instance, the protection of Intellectual Properties, as offered by OriginStamp). In this particular area, he uses the example of Ethereum’s smart contracts to give a complete picture.

It is quite unfortunate that many people have stopped reading books, particularly when it comes to learning a new technology, due to a misconception that it can be learned in-depth with a short course on the internet.

See, the information on the internet is scattered and you cannot be the master of new technology by learning hands-on skills only. In fact, it is highly advised that you read books so you get the knowledge in a systematic way and you learn about the entire field rather than just going through the bullet points in a random video. 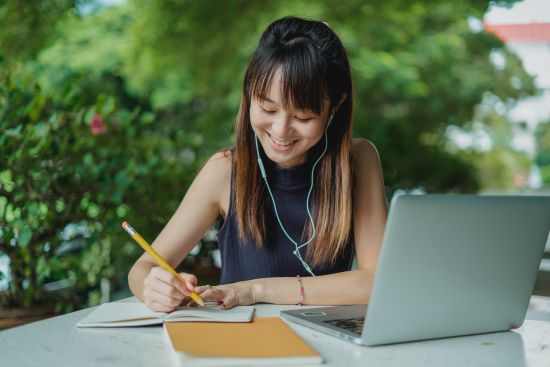 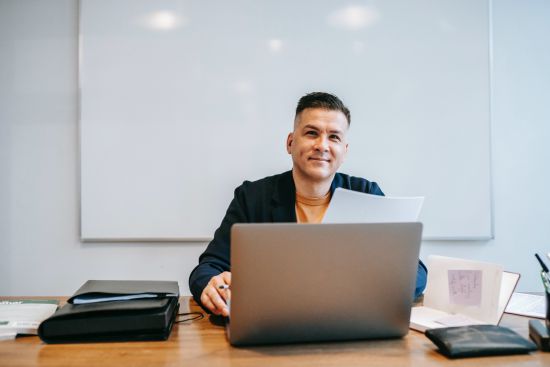