Every time someone spends bitcoin, it has first been sent into what’s called the memory pool or “mempool,” where transactions wait for confirmation from miners before they can become an official part of the digital ledger known as the blockchain.

The increased demand by users coupled with an increase in supply causes congestion within this space, leading to slow transaction speeds.

If you’ve ever traded Bitcoin – or any other cryptocurrency – then you probably have experienced a delay in the confirmation of your transactions. Transactions can sometimes be completed in minutes while remaining unconfirmed for more than 24 hours on other occasions.

Experiencing a delay in confirmation of a Bitcoin transaction can induce some anxiety, but it’s a normal thing to expect on a blockchain network.

In this article, we cover some of the top reasons why your bitcoin transaction remains unconfirmed.

What Happens in a Bitcoin Transaction?

Let’s start with the basics of a bitcoin transaction. This will be useful for understanding the entire process of exchanging bitcoin and why it can take time to confirm a transaction.

A Bitcoin transaction involves the transfer of bitcoin cryptocurrency (BTC) over the Bitcoin network, which is a series of several computers linked together over the internet. Each computer acts as a ’node,’ in which transaction records are recorded in a database stored in ‘blocks.’

A node may have different amounts of blocks and, therefore, a different number of transactional information stored within. Since the database is distributed on many computers, it is said to be decentralized.

When a user tries to send BTC to another recipient through the Bitcoin network, the information is broadcast to all network nodes for authorization. The authorization process requires miners to verify each transaction through a Proof of Work PoW consensus. What this essentially means is that all the nodes in the network have to agree to the particulars of a transaction to confirm it.

Miners have to authenticate private and public keys by solving cryptographic puzzles. This process requires some computational effort and has a fee attached to it.

Once the computational work is completed and the user details are authenticated, the transaction is considered to be verified by the node, and the relevant information is added to a block in the node.

Transaction information entering a node is not automatically added to a blockchain. Instead, it is first sent into a virtual unit that stores information on all unconfirmed transactions.

This unit is called the mempool. Each node has its own mempool, depending on its hardware and software configuration. The number of transactions stored in the mempool consequently varies across different nodes.

When there are too many transactions in a network, most of them end up being stored in a node’s mempool, resulting in a backlog of transactions. A node will attempt to verify transactions as quickly as possible, but high network congestion means that this process can take time.

Because the Bitcoin network is designed to automate the authorization process, a node will try to prioritize transactions that have a higher fee associated with it. In other words, a higher transaction fee for a miner (or a bid from a user) will result in faster transaction confirmation. A confirmed transaction is removed from the nodes’ mempool.

It’s worth noting that the transaction data does not disappear. It gets stored on the blockchain, which is shared across all the nodes in the network. If you need decentralized data storage solutions, you do not need to store your raw data on the blockchain. You can instead work with OriginStamp.com to timestamp your data to a blockchain suited to your operations.

Transaction fees incentivize miners to prioritize users willing to reward them for their work (the computational effort needed to solve the cryptographic puzzles when authenticating a transaction). The miners are also rewarded with freshly minted BTC.

Transaction fees are also determined by the number of bytes used in the transaction. Typically, each byte will be assigned a rate in satoshis (the smallest BTC denomination equal to 100 millionth of a bitcoin). For example, a rate of 2 sats/per byte should allow a user to confirm their transaction in a few days. If the transaction requires the creation of another block, it may incur a higher fee.

If you are using the services of a bitcoin exchange, the fee structure may be different from the above. Bitcoin exchanges are third-party platforms that help buyers and sellers trade cryptocurrencies. Exchanges can charge a fixed fee or a percentage-based fee for high-volume transactions. These rates vary across different exchanges, and we recommend that you check these rates before you try their services.

Now that you have understood what happens in a bitcoin transaction, we can explain why they remain unconfirmed.

Why is Your Bitcoin Transaction Unconfirmed?

There are several reasons why your transactions can be pending for some time. We can group them into two basic categories.

In this case, transactions are incomplete because something went wrong. You should be able to do basic troubleshooting to sort these issues out.

What Can I Do When My Transaction is Unconfirmed for Too Long?

Transactions can sometimes take up to 48 hours for confirmation. There is normally no need to panic in such cases. However, if you are unsure about waiting for the confirmation notice, you have two options.

Use the Replace-by Fee (RBF) Protocol

The RBF protocol is one way to cancel your unconfirmed transaction. This protocol allows you to resend a bitcoin transaction with a higher transaction fee attached to it. Your transaction information is broadcasted to the entire Bitcoin network.

Using the RBF protocol requires your wallet to be compatible with it, and the option is usually enabled by clicking on a checkbox before accepting the transaction.

Use a Normal Double-Spend Method

In case the RBF protocol is not supported, you can simply initiate a second transaction from your wallet with a similar amount. A higher fee will typically be added in this case. Miners will usually pick up your new transaction and complete the operation.

Most bitcoin software has safeguards against double-spending to prevent a loss of bitcoins. Therefore, you may need to use a second wallet or another client to allow yourself to do this.

We recommend that you stick to using the RBF protocol to be on the safe side when thinking about wanting to cancel a bitcoin transaction.

Waiting for a bitcoin transaction can be a frustrating experience. However, it is all part of the process of exchanging cryptocurrencies.

Understanding how the Bitcoin network works and the options available to you when responding to a long wait time can ease your frustration.

Related
How Do Blockchain Miners Get Paid?
Ethereum vs. Ethereum 2.0 - What's the Difference?
The Mystery of the Message in the Bitcoin Genesis Block 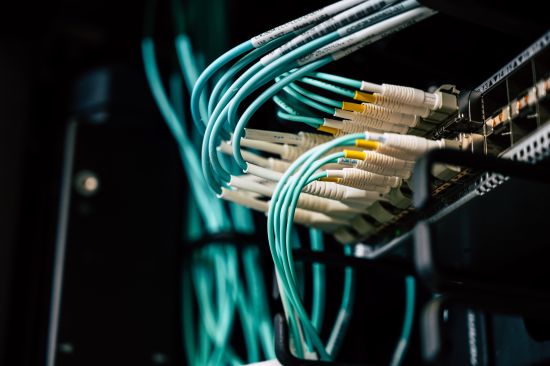 How Do Blockchain Miners Get Paid? 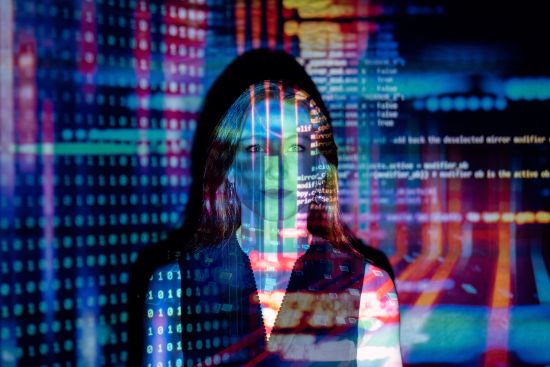 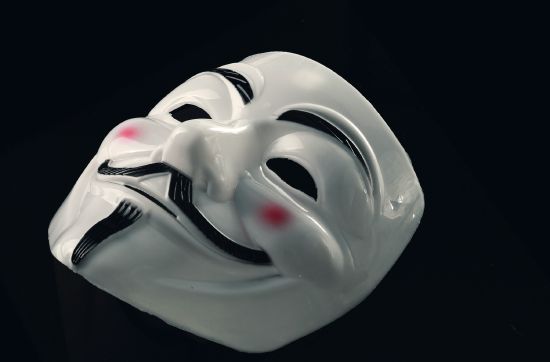 The Mystery of the Message in the Bitcoin Genesis Block