What Big Companies Are Investing In Cryptocurrency?

There are dozens of publicly traded companies that hold Bitcoin and other cryptocurrencies today. There are many reasons for these companies to invest in cryptocurrency. For companies, it makes sense to diversify their portfolio and hold a reserve in crypto assets. Similarly, as the blockchain infrastructure becomes more realistic, big companies realize the benefits of investing in cryptocurrency.

As more people invest in Bitcoin, Ethereum, and other popular crypto tokens, companies are seeing an opportunity to cater to a broader customer base. It’s a lucrative business proposition to expand your customer base and serve this growing market, and that’s why companies are investing in cryptocurrency.

Here are some of the biggest companies investing in cryptocurrency. Let’s look at each of these in more detail.

MicroStrategy is a US-based company that provides business intelligence, software applications, and cloud storage services to other businesses and corporations. The company’s recent-most software offerings, i.e., HyperIntelligence and Embedded Analytics, help businesses to use data analytics and insights through augmented intelligence and machine learning technology.

The business analytics company gained significant attention in 2020 when it made a $250 million investment in Bitcoin as a treasury reserve. The company’s CEO, Michael Saylor, raised concerns regarding the declining returns from the cash, high inflation, weakening fiat currencies, and other macroeconomic factors, suggesting that Bitcoin is a better store for value in the long term. MicroStrategy has made several more huge investments in Bitcoin for the past two years.

The strategy has allowed MicroStrategy to recover from losses it faced during the dot-com crash in the late 1990s and early 2000s. Executives view the bitcoin investment as a stable long-term investment and insist that these digital assets can protect the company from unfavorable market swings. Though the company has experienced a record $3.4 billion hit following the recent cryptocurrency crash, Phong Le – MicroStrategy’s president and CFO – says that they are in for the “long game.”

Last year, Tesla briefly accepted bitcoin as payment for its electric cars but later reversed course and stopped taking it. Although Bitcoin mining consumes a large amount of energy, it is also not good for the environment.

The company is now making a large investment in Bitcoin, and CEO Elon Musk has often tweeted about the cryptocurrency. The company is not yet publicly disclosing what its exact holdings are, but a large chunk of that investment is on its balance sheet.

Despite the huge gains from previous sales, Tesla’s recent investments in cryptocurrency are a mixed bag. The company has invested around $1.26 billion in Bitcoin but sold only about $272 million in the first quarter of this year. It had a positive impact on profitability but not enough to warrant a full-blown investment.

Tesla may have sold its Bitcoin at the right time and not yet realized the full value of its cryptocurrency holdings. The company’s next quarterly earnings report will reveal the full impact of its crypto investments.

Although Elon Musk’s recent investment in Bitcoin triggered a huge spike in prices, the technology giant isn’t the only company following Musk’s lead. Elon Musk’s SpaceX, Tesla, and Neuralink have also become major cryptocurrency investors. Tesla has invested in crypto more than any other company in the past year. In fact, the company’s shares are more than twice as high as the company’s sales during the previous year.

The tech giant Microsoft’s interest in Bitcoin, Ethereum, and other cryptocurrencies is a testament to the company finally paying attention to the crypto space. It even announced in December 2014 that it would integrate Bitcoin payment systems into its software.

However, due to the high volatility of cryptocurrencies, Microsoft’s Bitcoin payment system has been shut down three times. Despite its limited success, the company still sees potential in using cryptocurrency to purchase and recharge user accounts on its website, as well as for purchasing digital products and services.

While Gates has criticized the cryptocurrency market for its high energy consumption and anonymity, he has still shown interest in blockchain technology. Microsoft’s dalliance with cryptocurrencies began in 2014 when Gates was a board member.

The company began accepting Bitcoin payments and is now building for the "Web3" era, which is expected to bring about increased transparency and trust. However, Gates no longer seems to be actively involved in Microsoft’s decision-making.

The founders of Palm NFT Studio have raised $27 million in early-stage funding from Microsoft’s venture fund M12. The money will be used to grow the team, expand into gaming, fine art, and creative culture, and continue the development of the company’s technology platform.

Moreover, Microsoft has been reported to have invested in Ethereum cofounder’s recent startup, ConsenSys.

There are many reasons for Amazon to invest in cryptocurrency. The company has a large base of customers that use its services on a daily basis. As a result, it will be easier for the company to leverage its extensive user base to the benefit of its crypto ventures.

In particular, the company’s Prime membership program could prove beneficial to the future growth of the cryptocurrency market. Amazon Prime members have access to free two-day shipping on eligible items and free access to select entertainment content. In addition, they are early adopters and supporters of everything Amazon.

A recent listing by Amazon for a digital currency product lead has sparked a lot of interest in the cryptocurrency space. This announcement has led to a spike in prices, as the e-commerce giant could soon begin accepting cryptocurrencies.

One recent article published by FinTech Magazine reveals that Amazon is planning to launch its own crypto token in 2022. The company is also establishing a blockchain in preparation for launching its own digital currency. As the world shifts to cryptocurrency, companies must be ready to follow.

As a technology company, Google has a sixth sense of what works in the marketplace. However, its products have been criticized for their inadequacies. For instance, its heads-up display glasses were a failure.

Now, it seems Google may be looking to the future of the internet by investing in crypto. However, the company isn’t quite sure what its plans are. Initially, it is expected to focus on infrastructure and storage, but its move could also be a way to boost the volume of Google Pay transactions.

If Google is serious about investing in the cryptocurrency market, it should focus on the blockchain. Blockchains are distributed and allow users to control their data. Google can make millions of dollars from advertising based on their users’ personal information, which would become much more difficult with cryptocurrencies.

However, Google doesn’t want to risk losing this multi-billion dollar revenue stream. The company is still wary of cryptocurrencies and has been until recently.

The former CEO of Google, Eric Schmidt, has invested "a little bit" of his own money in cryptocurrency. He finds the concept of Web3 economics fascinating. Schmidt also revealed his interest in cryptocurrency in an interview with CNBC.

He previously served as CEO of Google from 2001 to 2011 and continued his involvement as executive chairman and technical adviser until 2020.

While these stocks have experienced volatility in recent weeks, they are still a great place to invest. Wood predicts that Bitcoin could reach $1 million by 2030. “While some investors are wary, others are more optimistic. The price of Bitcoin is rising, so investors need to be patient and understand that this market is volatile.”

AR’s recent gains are not a sign of a bubble. The US cryptocurrency exchange Coinbase Global Inc. slumped 26% this week in the midst of a rout in digital assets. Yet, Wood and her team increased their stakes in Coinbase, adding 860,000 shares.

Wood’s method of investing is not foolproof, and it involves a high level of speculation. But the investment team at ARK sees selloffs as a great opportunity to deploy capital. While this approach has its critics, it is also a surprisingly successful one for those with a long-term time horizon.

Cryptocurrencies are decentralized assets, which means they are not subject to centralized controls. As a result, price volatility may be less in the future than it is today. Recent price movements have shown that such big shifts aren’t necessarily gone for good. Regardless of its short-term prospects, however, cryptocurrency’s future appears bright.

Related
Can a Blockchain be an Audit Trail?
The State of Blockchain in the Insurance Industry: How Trustable Transactions, Enhanced Transparency, and Automation Can Disrupt Everything
How Blockchain is Revolutionizing Healthcare: 6 Practical Applications That Are Set to Disrupt the Medical System 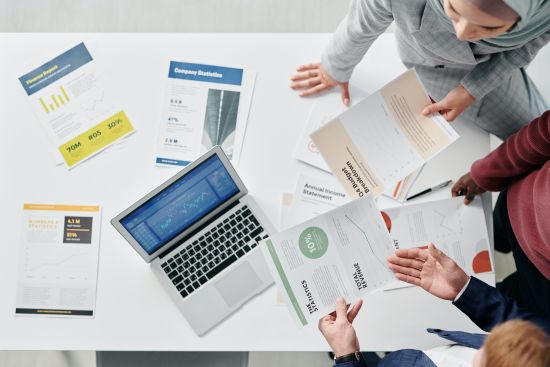 Can a Blockchain be an Audit Trail? 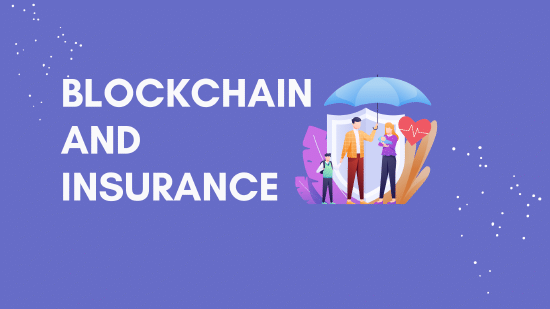 The State of Blockchain in the Insurance Industry: How Trustable Transactions, Enhanced Transparency, and Automation Can Disrupt Everything 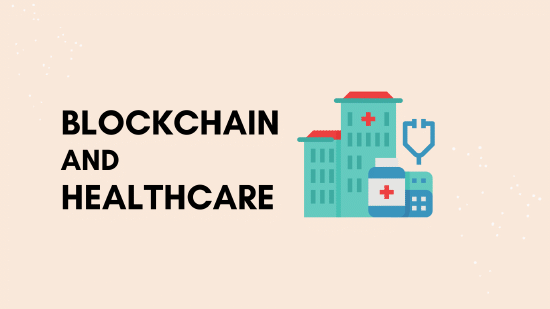 How Blockchain is Revolutionizing Healthcare: 6 Practical Applications That Are Set to Disrupt the Medical System