What is a Soft Fork? [With Examples]

Cryptocurrencies like Bitcoin and Ethereum have become immensely popular. Today, there are many variants of Bitcoin like Bitcoin Cash (BCH) and Bitcoin SV (BSV). You have probably heard about Ethereum Classic and the Ethereum 2.0 merge too.

If you are new to the crypto space, the idea of different versions of the same crypto coin can be very confusing.

Many crypto buyers and sellers are unaware that these cryptocurrencies have undergone multiple changes since their launch. That means these blockchains are very different from the state they were in at release.

This evolution is a natural process since blockchains operate on software that needs to be upgraded with changing technology over time.

The process of changing a cryptocurrency blockchain is called forking. There are two kinds of forks: hard and soft. This article will cover the second type in detail with some examples.

What is a Fork?

A blockchain fork is a change (or upgrade) in the blockchain software protocol. Forking changes the version – and therefore the back-end functions – in blockchain nodes that accept the upgrade.

The word ‘fork’ refers to the blockchain taking a new path forward, like creating a fork in its original road. The two blockchains created as a result are separate from each other.

A blockchain fork creates a situation where two or more blocks have the same block height so they have the same sequence number on the blockchain. This can cause problems for validating nodes that need to retrieve the details of transactions linked to these blocks.

Blockchain networks validate transactions by consensus mechanisms built into the operating protocol. Therefore, it is necessary for every node connected to it to use the same software version. Failure to upgrade to a new protocol prevents a node from participating in the new version of the blockchain.

However, a node using the older version of the blockchain protocol is still compatible with non-upgraded nodes.

The Benefits of Forking

There are several benefits to creating a blockchain fork. Here are some reasons why forking happens.

There are two major types of blockchain forks. Both types of forks have significantly different implications on the accessibility and usability of an affected blockchain network.

These two fork types are also referred to as ‘intended forks’, meaning they were undertaken deliberately to improve blockchain performance.

When we talk about blockchain forks, hard forks are the easiest type to explain.

Hard forks are changes that are not backward-compatible with previous versions. The new rules drastically change the algorithms and database structures for the blockchain. In a hard fork, the protocol upgrade forces every node to follow the new blockchain rules or be excluded from the network altogether.

Hard forks create a separate blockchain network that is isolated from the previous one. The split is achieved at a specific block number. Consequently, a new cryptocurrency token is issued and used within the new blockchain.

The most common examples of hard forks are Bitcoin Cash (BCH), Bitcoin SV (BSV), and Bitcoin Gold (BTG). The Ethereum DAO hack in 2016 is another event that led to an Ethereum hard fork. Ethereum was split into Ethereum Classic (ETC) and standard Ethereum (ETH).

In all these cases, users can no longer mine the cryptocurrencies or trade them on the native blockchain.

A soft fork is a backward-compatible upgrade of the blockchain protocol. The upgrade allows nodes running previous versions to interact with other nodes, although with some functional limitations.

Unlike hard forks, soft forks do not generate a new cryptocurrency coin. However, the network can slowly shift to the new rules as more users accept the upgrade. Soft forks make cryptocurrencies more sustainable in the long run.

A typical rule change in soft forks involves changing the block size limit or block time. These are simple changes to implement without negatively affecting many users on the blockchain network.

As we mentioned at the start of this article, Bitcoin has gone through notable changes, including soft and hard forks. Here are some of the notable instances of Bitcoin’s soft forks.

Like Bitcoin, Ethereum has undergone several upgrades after its release. Many Ethereum changes have been hard forks. However, the Ethereum 2.0 upgrade can be regarded as one of the most significant soft forks in the history of cryptocurrency and blockchain. It’s worth mentioning here that the phrase “Ethereum 2.0” is a misnomer, as it includes users who are using an older version. All accounts will be upgraded to the new version by adding them to the layers.

Blockchains are constantly changing in the face of advancing computer hardware and software technologies. We have witnessed a transition of blockchains from Proof-of-Work mining to Proof-of-Stake validation.

The technology is becoming faster and cheaper to implement - opening doors to online commerce for millions of previously underserved people around the world.

It is safe to say that we will continue to see new forks giving us innovative and sustainable ways to use cryptocurrencies in the future.

Related
What Is the Ethereum London Hard Fork and How Does It Impact Token Holders?
Here Is How Much Data You Can Store On A Blockchain
Why is Bitcoin Not Scalable? The Bitcoin Scaling Problem 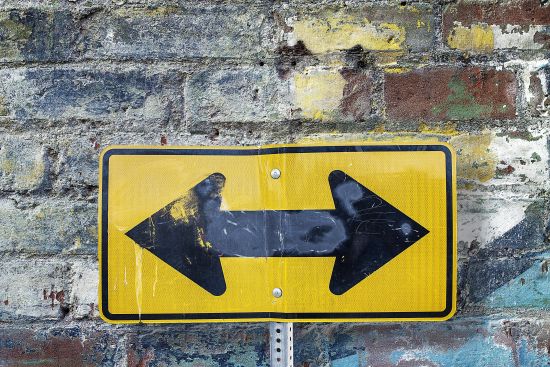 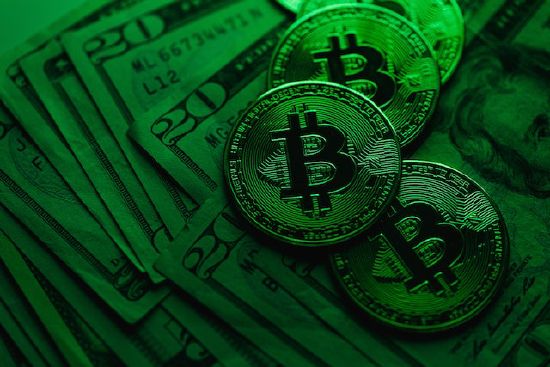 Why is Bitcoin Not Scalable? The Bitcoin Scaling Problem