There is no doubt that blockchain technology is disrupting the way the current financial system works. However, this transformation is not going to be sudden but rather evolutionary.

Ever since the first blockchain (Bitcoin) was launched in 2009, we have witnessed new developments and improvements in this technology, making it more practical and compatible with the real world.

By the same token, the Ethereum London Hard Fork is one of the most significant changes made to the Ethereum blockchain.

It can best be described as a set of upgrades to get the entire blockchain ready before moving towards the proof-of-stake system, making it more sustainable and energy-efficient.

In this article, we will dig deep into what these upgrades are, how they are executed, and their results after implementation.

But before we start, here’s a fun fact: The London Hard Fork is called after London, because the conference of developers has taken place in London.

To understand why the London Hard Fork was created, we first need to understand the difference between proof-of-work (PoW) and proof-of-stake (PoS).

Both are two different consensus methods of cryptographic mining. The concept of consensus/mining is crucial for the decentralized existence of a blockchain. Since there is no central body to check for the legitimacy of transactions before they are validated, it is done with the help of mining.

In the proof-of-work mechanism, different users (miners) try solving highly complex algorithms. A new block is added to the blockchain when this algorithm is solved successfully.

The first miner to solve it is rewarded with some tokens as an incentive. This method relies on massive computing power to function, hence consuming a lot of electricity.

In the case of the proof-of-stake, no one is required to solve any algorithmic problem. Instead, the PoS mechanism involves staking your crypto tokens. Different holders (staker) of a specific cryptocurrency lock (stake) their tokens temporarily to validate new blocks on the blockchain.

The system itself does all the work and approves transactions. When a new block is added successfully, users who staked their funds are rewarded with more tokens.

What are Hard Forks?

So, the blockchain network ends up splitting into two different networks. Changes made as a result of a hard fork are permanent, unlike soft forks that are backward-compatible. There have been several Ethereum hard forks in the past, such as Ethereum Classic, EtherZero, and Metropolis.

London Hard Fork introduced five new Ethereum Improvement Proposals (EIPs). It went live on August 5, 2021. The purpose was to make some preparations before the release of Ethereum 2.0 (Serenity) and shift to the PoS protocol.

Miners had seen a continuously increasing difficulty in mining on the Ethereum blockchain. This upgrade encouraged all the active nodes on the blockchain to use the latest version of the Ethereum Client to continue mining.

These EIPs are described on the official Ethereum website as follows:

Complex? Don’t worry. Just read the next few sections. We explain these EIPs in the simplest possible way.

What is an Ethereum Improvement Proposal?

With no centralized entity to make decisions, everything on a decentralized blockchain, such as Ethereum, has to be approved by the community before implementation. Things on the Ethereum blockchain are done with the help of an Ethereum Improvement Proposal (EIP).

Usually, developers present these proposals along with suggestions from the community. However, anyone can present an EIP and submit it for discussion. An EIP has to go through several steps involving peer reviews and drafts before being approved by the community.

The guidelines for all EIPs to ever come were outlined at the time of EIP1:

“The EIP should provide a concise technical specification of the feature and a rationale for the feature. The EIP author is responsible for building consensus within the community and documenting dissenting opinions.”

Ethereum is in the process of becoming deflationary. It is because Ethereum, unlike Bitcoin, has no fixed supply, cap-only an annual limited supply of 18M ETH.

Only 21 million Bitcoin tokens will ever exist, but in contrast, Ethereum has no limit on how many tokens can be mined. Miners are rewarded with new tokens each time they add a new block, which is almost every 15 seconds.

The value of an asset is determined by its scarcity. And something that’s created in abundance has no scarcity in the eyes of a long-term investor.

That is exactly why we see so many fiat currencies lose their value as governments keep printing more money. Same concerns have been raised regarding Ethereum’s value over the long run, as it also has no fixed supply.

EIP-1559 attempts to tackle this problem. Since its implementation, the transaction fee is no longer going to the miners. Instead, all tokens paid by users for any transaction on the Ethereum blockchain go straight to the network, and then they are burned. It can result in the current total supply of ETH reducing overtime and boosting its price.

EIP-1559 also deals with another critical issue regarding Ethereum’s gas fee. Before, there was no fixed transaction fee for users on Ethereum, either. Users used to bid against each other to get their transactions completed before the others.

As the DeFi sector bloomed and NFTs became a hot trend, the Ethereum ecosystem became congested. As a result, gas fees increased significantly.

EIP-1559 proposed a new pricing model for the transactions. A base fee will be created for each block. If the block is filled more than 50% with transactions, the fee will increase.

Users can still offer miners a tip to complete their transaction before others. But Ethereum’s attempt to keep the block full to just the 50% mark reduces this need, as so much empty space will be available in each block.

Another important EIP implemented is EIP-3554.

Ethereum has a feature developed into its blockchain, making mining harder over time. It increases the time it takes to mine a new block into the network and reduces the incentive reward. It is commonly referred to as “difficulty time bomb.”

The purpose of the difficulty time bomb was to make sure that all the miners had no choice but to stop mining Ethereum 1.0 due to the decreasing profitability and shift to the Ethereum 2.0 network. It would avoid the split in the mining community, as we witnessed earlier between Ethereum and Ethereum Classic.

However, without EIP-3554, the Ethereum blockchain would have reached this point too soon, causing several complications. EIP-3554 pushed the difficulty time bomb further back to December 2021, allowing miners a little wider window to shift from the old network to the new one.

EIP-3554 cleared out the way for the next big step in developing this ecosystem, i.e., “the merge.” Making all the miners shift to the newer PoS network makes it easier to merge Ethereum 1.0 with Ethereum 2.0. At this point, the merging procedure should be completed.

Reactions of the Ethereum Community

The hard fork was big news and ignited a variety of reactions to the changes implemented, mainly regarding the transaction (gas) fees. Many miners were not happy as the EIPs reduced their rewards for completing a new block.

The gas fee was already a lot less (2 ETH) than it used to be (5 ETH) some years ago. And establishing a base fee for each block will reduce it even more.

People are also concerned that shifting the network to a PoS consensus mechanism will make ETH mining centralized. Only the miners with the largest funds staked and lowest energy cost will be able to drive profits seems to be the fear.

Officials from Ethereum’s development team assured ETH holders that they do not need to make any changes to how they were already interacting with the blockchain. The London Hard Fork will not affect any crypto exchanges or Ethereum wallets (web and hardware).

Lower gas fees and quicker transaction times are things of interest to everyone currently taking part in the Ethereum ecosystem and should massively increase adoption in the future.

Related
Are Crypto Wallets Insured? Everything You Need to Know
How Accurate and Reliable Is the Block Timestamp in Ethereum?
What is Litecoin, and What is it Used for? 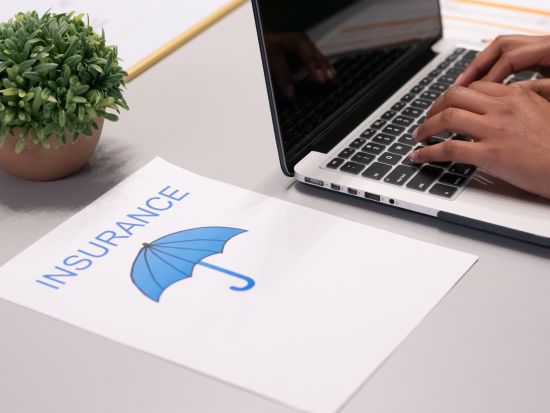 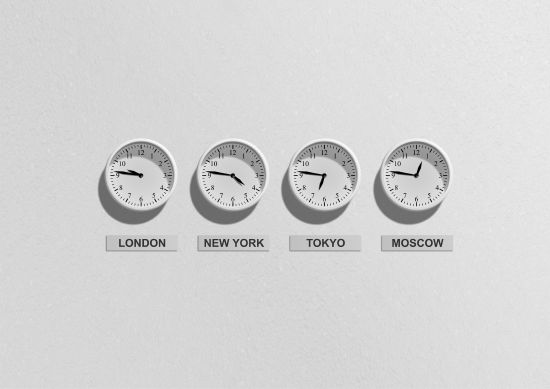 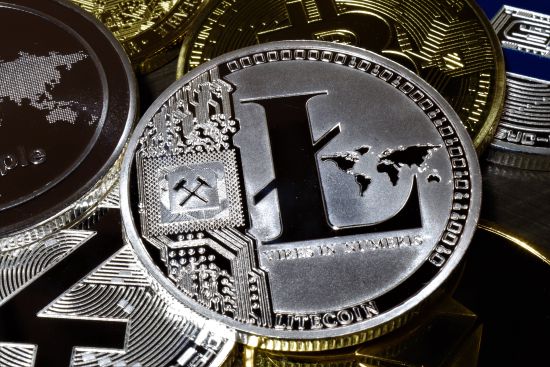