What is the Point of a Private Blockchain?

When most people think of blockchains, they think of the public ones that are used to power cryptocurrencies like Bitcoin and Ethereum.

So what is the point of a private blockchain?

Users may only access some data and perform some functions, while everything else remains off-limits. The access granted depends on the specifications set forth by the network creator.

However, you probably shouldn’t store raw data on the blockchain; instead, you can use OriginStamp to anchor data on blockchains – a much safer, secure, and convenient option.

A blockchain is a way of storing sensitive information as complex code. This storage is kept in computers connected over a wide-scale network and is used extensively in cryptocurrency.

Blockchains are specially designed to help keep data secure and prevent leaks, infiltration, and hacking. They comprise ’nodes’ that store information. These nodes combine to form chunks of data called ‘blocks,’ and this entire system makes up the blockchain infrastructure.

This feature is vital for cryptocurrencies, NFTs, or any other digital transaction involving confidential information where rock-solid security is required.

Where are Blockchains Used?

The most popular use of blockchains is in cryptocurrencies and crypto mining. Blockchains, in this case, are like public ledgers, housing encoded information in the form of packets of data called ‘blocks.’ Each block contains confidential information, all of which is encoded and sealed.

What Is the Difference Between a Public and a Private Blockchain?

In a public blockchain, the chain information is available to all users. Anyone can join the chain if they want to since there is no central authority to govern the system. However, private blockchains are more exclusive.

Users can only join a private system if they have permission from the system administrator. These chains have authority on the network and answer to a moderator.

Pros of a Private Blockchain

Private blockchains are in use globally by many different companies and digital currencies due to their inherent safety. There are multiple reasons behind their extensive use today, which we will discuss in detail next.

The network creator or administrator controls the type of access allowed to users in the private system and can moderate the entire system.

Private blockchains can also monitor the number of active users on the network. Therefore, the online traffic is low, causing the transaction speed to stay very high and preventing malfunctions.

Blockchains are widely acknowledged as the most secured database technology. That’s exactly why the founders of digital currency projects, such as Bitcoin and Ethereum, decided to base their innovations on the blockchain mechanism.

It is impossible to cheat the system and outsmart the code. If a centralized entity also wants to add that extra layer of security to their exclusive data, private blockchains provide that benefit.

If the total number of users is kept low, the system can approve transactions faster while data transfers occur efficiently, at thousands of transactions per second! Public databases have no way of restricting random users from logging in.

This excessive online traffic may lead to glitches, slow service, and even system malfunctions mid-transaction.

There is full transparency within a private blockchain. The users carrying out a transaction have complete access to all the information related to their deal and store it. Public databases do not allow this.

On the other hand, private blockchains are exceedingly safe as random users cannot be privy to your transactions since everything is secure.

In public chains, fellow miners might verify transactions. This phenomenon can result in commissions and fees, incurring additional expenses.

In a private blockchain, the system administrators verify all transactions, so miners cannot profit off your deals. Therefore, the charges for network accommodation are null or very low.

Unlike public databases, private blockchains are under a single entity. The localized system only answers to one creator, leading to harmony and quick decisions regarding verification, data transfers, and viewing information.

There is no waste of time in contacting all the creators, reaching a consensus, and then providing you with a final answer.

However, the scalability is, at best, medium in scope since these companies would have to incur heavy expenses for significant upgrades.

Cons of a Private Blockchain

There are some drawbacks to having a private blockchain. It does come with its advantages, but some would argue that the cons outweigh the benefits.

Uncontrolled Power to One Entity

In a private blockchain, most of the power lies with the system creator. Therefore, the creator may change the system, rewire the entire software, and in a nutshell, do as he pleases.

When compared to a conventional database, private blockchains are a lot more expensive. Private blockchains require the latest hardware and the extra security features and protocols needed for maintenance and heavy code, leading to a pricey system.

Administrators may find the low online traffic against them since the funds might not be sufficient for maintenance.

Dependence on One System

If a company relies on a private blockchain, it may shut down in a power outage. Blockchains require large amounts of electricity to function. If the company is located in a region with an unstable electricity supply, its private blockchain may depend on backup generators or the power supply.

This reliance can drain resources or tarnish the company’s reputation.

Private blockchains claim to keep unidentified users out of the system and only employ trusted third parties.

Many users feel that hiring third parties defeats the entire purpose of having a private platform and are uncomfortable with unknown ’trusted’ parties within the loop.

It has recently come to light that blockchains are not the ideal means of storing data. They require unnecessary expenses to do so and lead to extra hassle.

Users feel that traditional databases are a lot more energy-efficient and help keep costs down. Some companies stay away from blockchain technology altogether, claiming it has overcomplicated many things for them.

The platform is an attempt to promote blockchain technology and help users create more blockchain projects, solutions, and applications, particularly for private companies. According to Monika Proffitt, IBM charges an upward of $120,000 every year to host its Hyperledger Fabric System.

Are Blockchains Good for Storing Data?

Contrary to popular belief, blockchains are not a good solution for storing data. This is because the information on blockchains is stored on nodes. Nodes are the building blocks of the entire blockchain infrastructure and help store data.

The hardware required to efficiently monitor blockchains is also expensive and high-maintenance as compared to traditional databases.

Private blockchains are useful as far as security is concerned. The users can safely carry out all transactions without fear of hacks or malicious software.

The transparency inherent in private blockchains is another attractive feature, but traditional databases are better for data storage. Data storage via blockchains seems unnecessary in this case.

Related
How to Create a Bitcoin Blockchain Address
Blockchain 1.0 vs. 2.0 vs. 3.0 - What's the Difference?
Top Reasons Why Your Bitcoin Transaction is Still Unconfirmed 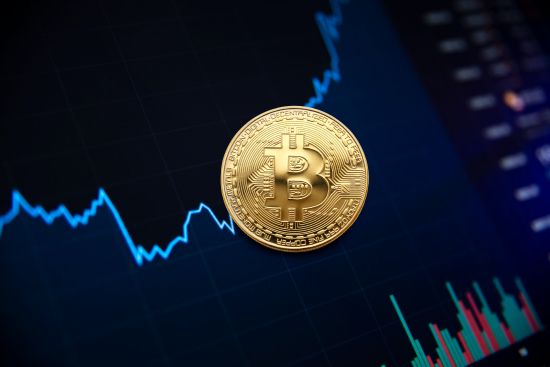 How to Create a Bitcoin Blockchain Address 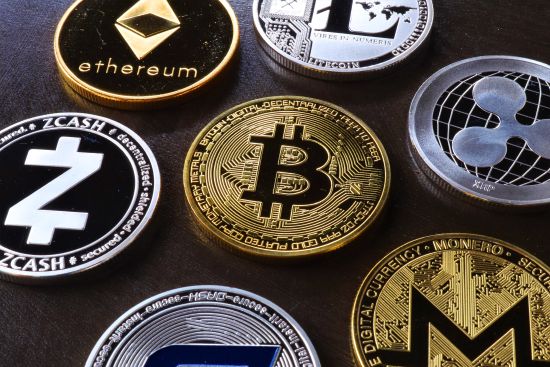 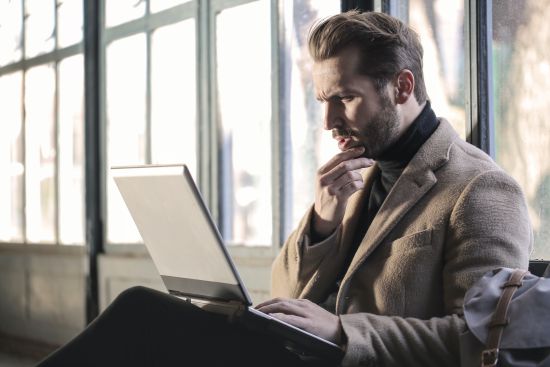