Why Bitcoin can become a means of payment in the future

Bitcoin adoption as a means of payment will grow over the years.

There is a story that is repeated a lot in the crypto world: that of the first exchange transaction made with Bitcoin. In 2010, miner Laszlo Hanyecz wrote on the Bitcointalk blog that he would pay 10,000 bitcoins to whoever would send him two pizzas with specific ingredients.

Finally, Jeremy Sturdivant, a 19-year-old Californian, decided to send him the pizzas and Hanyecz paid the agreed amount. Neither of them imagined how much those 10,000 bitcoins would be worth in the future, but in the present everyone remembers it.

Since then, every May 22, Bitcoin Pizza Day, a kind of bitcoiners’ holiday, has been celebrated. On that day people usually spend a few seats buying pizza, as a tribute to that first transaction.

In this article, we will point out some of the reasons why BTC USDT on Changelly will grow as a means of payment. We will start with an overview of the cryptocurrency as a unit of value.

Legal tender and unit of value

By 2022 Bitcoin adoption is much greater than by 2010, of course. El Salvador has legalized it as legal tender and Tonga, a country in Oceania is about to legalize it.

Beyond its use, legal or not, to exchange products and services, Bitcoin has a lot of ground to cover. For starters, it is by far the cryptocurrency with the largest market capitalization. Most exchanges use Bitcoin to measure the performance of a portfolio, even if the person does not own Bitcoin on the exchange.

Use in countries with unstable economies

Even when the crypto market enters a bearish phase, Bitcoin remains a reserve value asset, as it can be devalued (against the dollar) less than the local currency. Then it starts to be used as a payment method, given the expectation of the population that the crypto will devalue less than the national currency.

To exchange Bitcoin in Mexico you can use Changelly, a platform for buying and selling more than 200 cryptocurrencies. You can pay with Mexican pesos using Visa or Master card, or through Apple Pay. A great advantage of Changelly is that you will receive your satoshis directly into your BTC custody wallet, without paying the excessive withdrawal fees of other exchanges.

The Lightning Network is a second layer for Bitcoin created by Joseph Poon and Thaddeus Dryja in 2016. Its growth in nodes and usage increased rapidly in 2021. This is because the Lightning Network allows payments to be made almost instantaneously and with negligible fees.

The Lightning Network gives the Bitcoin network the versatility it lacked, as it avoids confirmations of at least 10 minutes and allows micropayments, very useful in developing countries such as El Salvador, where only Lightning can allow payments of less than a dollar, verifiable and credited instantly.

Many wallets unite the two networks in the same wallet, as is the case with Muun, which allows a joint balance of everything deposited or withdrawn from the wallet with both the Bitcoin network and the Lightning network.

Another advantage of the Lightning network is that it allows instant P2P trading between Bitcoin buyers and sellers, without requiring KYC identification and without long waits between sending sats from one wallet to another.

Even though it may seem that new taxes and legislation tailored for Bitcoin and other cryptocurrencies discourage their use, it can be said that BTC enters a plane of greater legality. The fact that countries around the world such as Argentina or Spain are beginning to tax their crypto transactions means that for many it no longer seems like “pirate money” and becomes a real and legal alternative to the money of a lifetime.

The mayor of New York, Eric Adams, has agreed to convert his salary into a cryptocurrency exchange in January 2022. In this way he seeks to incentivize the crypto sector to enter the Big Apple which, for the past centuries, has been the financial capital of the world.

These are just some of the reasons why the adoption and use of cryptocurrencies is set to increase in the near future.

Related
The Top 10 Countries that Use Crypto and Bitcoin the Most
Is the Bitcoin Dream Dead in 2023?
The History of Stablecoins: The Reason They Were Created 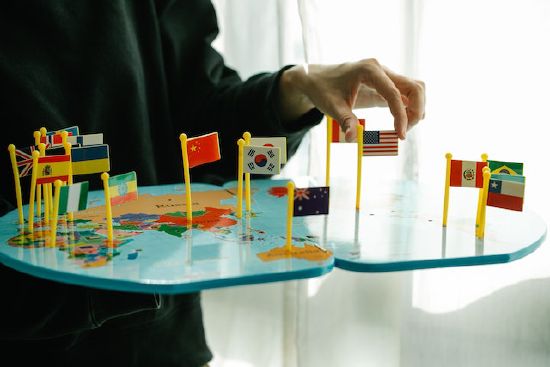 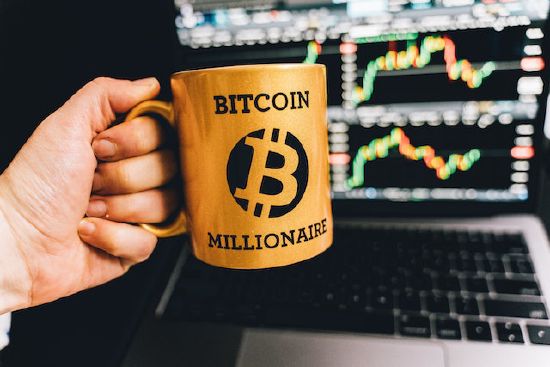 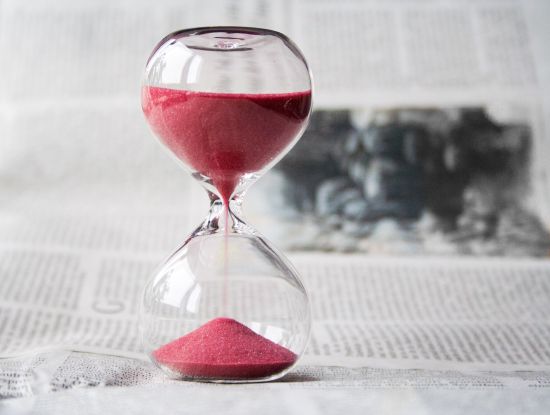