Why is Bitcoin Not Scalable? The Bitcoin Scaling Problem

Bitcoin is the first cryptocurrency in the world and has transformed the internet since its launch. Bitcoin’s model of trustless, immutable, and secure transactions brought freedom to many netizens around the world, and the coin value has grown exponentially.

Although Bitcoin was an innovation, it was far from perfect. When more people started paying attention to the Bitcoin network, transaction requests began to soar. Bitcoin’s slow rate of performing these transactions was no match for traditional payment processors like VISA and MasterCard. In other words, Bitcoin has a scaling problem.

New Bitcoin users suddenly found themselves in long transaction queues as transaction confirmations could take several minutes, and sometimes hours. That was definitely not the type of user experience mainstream users were looking for.

In this article, we take a look at Bitcoin’s scaling issues and offer some solutions. First, let’s recap some of the basics of blockchain transactions.

How Does a Bitcoin Transaction Work?

The Bitcoin blockchain consists of a network of several computers called nodes. Nodes can participate in a transaction by initiating it or processing it. Nodes that process transactions are called mining nodes. Some nodes also store the complete blockchain ledger on a hard drive. These are called full nodes.

A Bitcoin transaction consists of inputs and outputs. The number of both these parameters varies depending on the number of users involved, but it is common to have at least 2 inputs and 2 outputs.

A Bitcoin transaction is initiated when a user sends a request to transfer currency (BTC in this case) to another user. In simple terms, the inputs are a pair of addresses. The transaction amounts in Bitcoins are the output. Additionally, another key is produced as an output to be used at a later time.

After the cryptocurrencies have been sent, a group of nodes validates the transaction. Once consensus has been reached on a valid transaction, the information is broadcast to the entire Bitcoin network. A mining node records the details by writing them into a block on the blockchain.

In short, the complete process of a Bitcoin transaction starts with the creation of inputs and outputs and ends with a recording of the transaction into the blockchain ledger. Several parameters determine the speed of the bitcoin network.

To process a transaction, a mining node needs to solve cryptographic puzzles. The mining process requires a high level of computational power. Additionally, the networks may experience downtime due to the unavailability of some powerful nodes, leaving the task to less powerful machines.

Block time refers to the time it takes to create a block. A low block time allows a high frequency of blocks to be created. Therefore, a higher number of transactions is recorded. Bitcoin has a block time of 10 minutes. That means a new block is created every 10 minutes, which is on the higher side compared to other modern blockchains.

When Bitcoin was first launched, its block size was 32MB. A year after its launch, Satoshi Nakamura reduced the block size to 1 MB. Today, this block size limit has resulted in a clogged transaction network with high transaction fees and wait times.

How Much Time Does a Bitcoin Transaction Take?

The net effect of the Bitcoin parameters we pointed out above is an average rate of 7-10 transactions per second. As we mentioned earlier, this throughput is not enough to deal with high transaction volumes typically encountered by conventional payment processing systems. The Bitcoin transaction time on average is between 1 to 1.5 hours.

In 2022, the number of daily transactions on the Bitcoin network regularly exceeds 250,000, and this figure has been higher in previous years. All this activity has put a large strain on the original Bitcoin network.

There have been many proposed solutions to the Bitcoin scaling problem. All of these solutions have one thing in common: they deviate from the vanilla Bitcoin network in terms of code. In fact, some deviations are so different, they feel like a different philosophy from Satoshi Nakamura’s initial ideas.

To increase the transaction speed, developers had to make technical changes to the original blockchain. Here are some examples of the efforts being made to increase the speed of Bitcoin transactions.

Bitcoin hard forks are software upgrades that change the rules of the operating network so that nodes using the older version of the Bitcoin software are considered invalid. Hard forks involve the formation of new cryptocurrency tokens.

Bitcoin Cash (BCH): Bitcoin Cash is a Bitcoin hard fork created in 2017 at block #478559. The main reason for its creation was a disagreement between some members of the Bitcoin developer community about how to solve the Bitcoin scaling problem. Some users wanted to keep the block size low to make it less resource intensive and were happy with BTC being a store of value.

Bitcoin Super Vision (BSV): Bitcoin Satoshi Vision is yet another hard fork in the Bitcoin blockchain. It is derived from the Bitcoin Cash Network. The BSV blockchain increased the Block Size to 4 GB. This allowed it to scale incredibly fast, with a peak transaction load of 2,800 TPS. The founders of BSV wanted to compete with VISA and MasterCard, and they designed the system with high scalability in mind.

Soft forks are changes to a network in which nodes running an older protocol do not have to agree to nodes running the upgraded version. Soft forks offer a certain degree of flexibility to Bitcoin users, although if they want to use the features of the new version, they have to upgrade their nodes.

Segregated Witness (SegWit) is the most prominent Bitcoin soft fork. It splits up signature data into a separate memory cache, allowing nodes to add more transaction data into a block stored in RAM. The result is more transactions fitting into a block, without breaking any rules. New computers can see the signature data, while it is kept hidden from nodes running older software.

The Lightning Network is a Layer-2 solution that acts as a separate channel alongside the original Bitcoin Blockchain. It allows users to send small amounts of satoshis to other Bitcoin users through a channel of cooperative nodes that can skip specific nodes. This solution speeds up transaction time significantly and is highly scalable. It can allow transactions with minimal transaction fees.

There are many blockchain-based digital currencies today that take advantage of the opportunity provided by Bitcoin’s limitations. Many second-generation (Ethereum, NEO, and ICON) and third-generation (Cardano, Polkadot, and Solana) blockchains have been developed to provide fast transaction speeds.

Bitcoin has come a long way since its inception in 2009. Today, there are many fast and reliable options for trading and selling Bitcoins, from on-chain solutions to cryptocurrency exchanges. Technology is constantly changing, and developers will likely find better solutions to reduce transaction times.

Are you looking to start a Bitcoin project? OriginStamp.com can help design the right solution for you. We have extensive experience in blockchain consulting, mobile app design, and turnkey blockchain timestamping solutions. Contact us today to talk about how we can help!

Related
What Is Bitcoin and What Is It Used For?
Why Can There Only Be 21 Million Bitcoins?
Why Do Hackers Use Bitcoin? 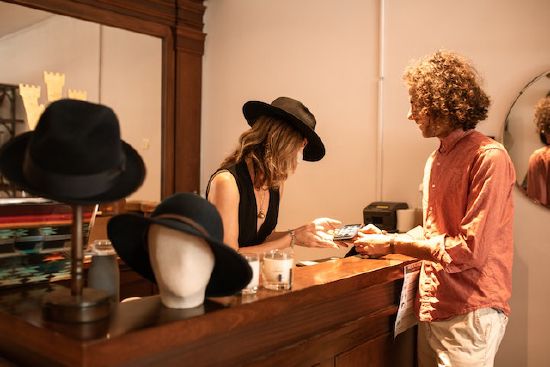 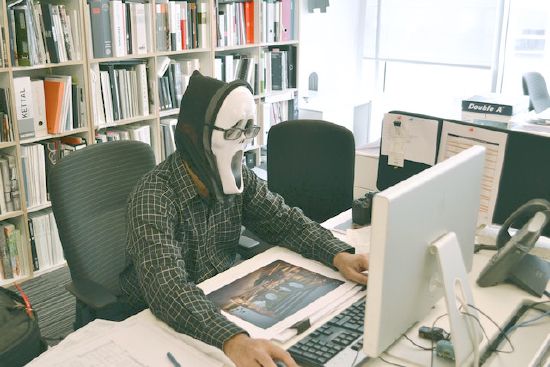